Fire broke out in an IDP camp in Nineveh 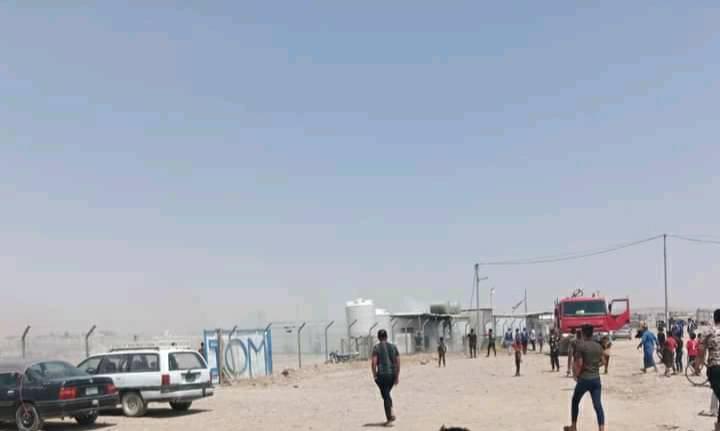 Shafaq News/ A fire broke out on Tuesday inside an Internally Displaced Persons (IDP) camp housing families of ISIS terrorists in the south of Mosul.

A security source told Shafaq News Agency that flames erupted in an electricity board near the clinic of al-Jada'a IDP camp earlier today.

The Civil Defense squads were able to successfully put out the fire without complications, the source said.

By the end of May, dozens of families related to Iraqis who served in the terrorist organization of ISIS were moved from al-Hol camp in northeast Syria to al-Jadaa camp in Nineveh amid objections by popular and political actors.