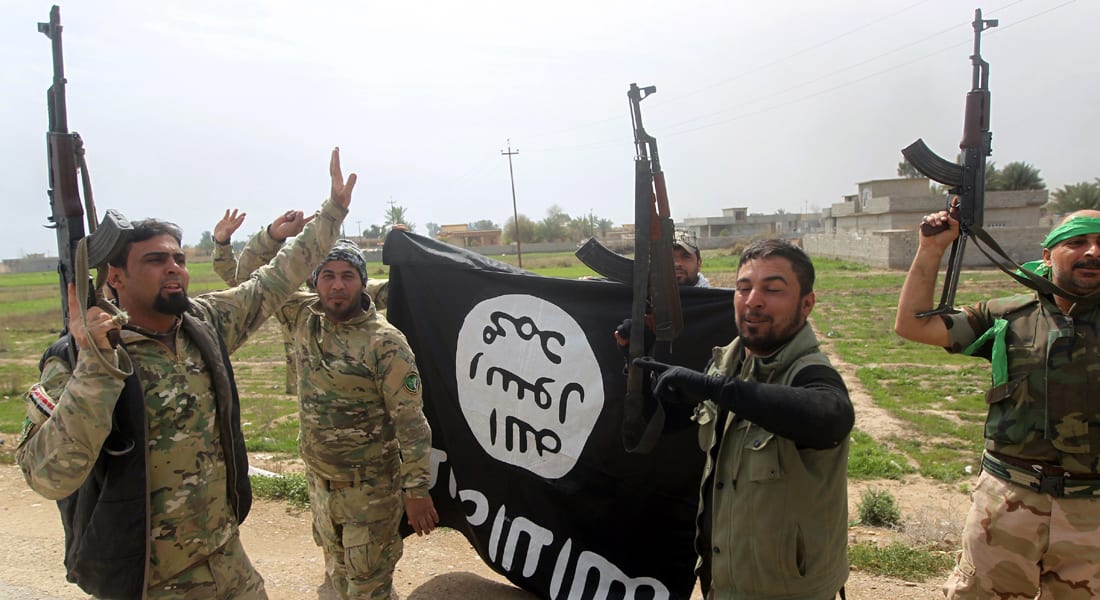 Shafaq News/ A senior Iraqi military officer on Friday attributed the alarming spike of abductions in the "hotspots" between Diyala and Saladin to the shrinking financial resources of the militants sheltering in the volatile territory.

Spokesperson to the northern axis of al-Hashd al-Shaabi (Popular Mobilization Forces-PMF) Command, Ali Hashem al-Husayni, said that the extremist militants have been asking for ransoms from the families of the abductees to commensurate for the declining financial influx.

Al-Husayni cited the abduction of five shepherds in an open area between the governorates of Saladin and Diyala near the Haleiwa airport, calling for bolstering the cooperation between the security authorities of both governorates to tighten the control over the gaps and eradicate the terrorist shells sheltering there.

The PMF commander adduced reports about the infiltration of ISIS militants into the families being repatriated from displacement camps. "This might be a major catalyst for ISIS resurgence. It helps facilitate their action by providing information and intelligence," he said.