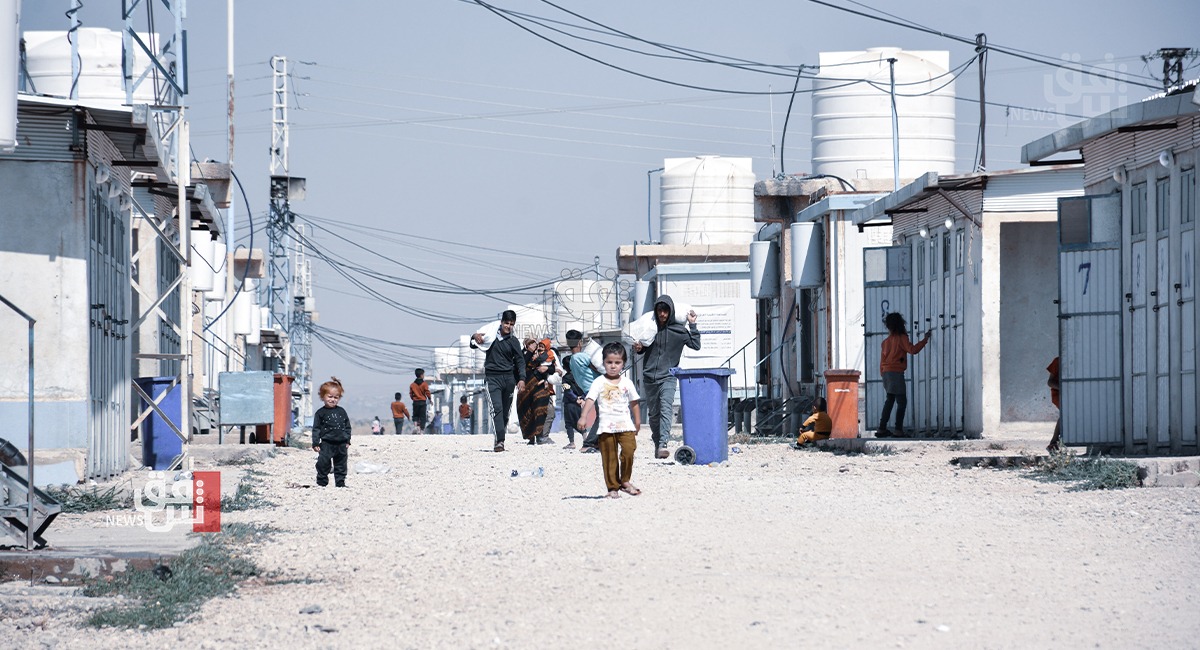 Shafaq News Agency correspondent reported that the convoy reached Sinjar district, west of the city of Mosul, and is heading to Al-Jada'a camp.

The convoy is accompanied by close protection and includes about 150 families.

Earlier today, the Joint Operations Command revealed that it had received from the Syrian Democratic Forces (SDF) 50 ISIS members through the Traibeel Border Crossing in the far west of Iraq.

Since 2021, the Iraqi government has transferred dozens of Iraqi families that some of whose members belong to ISIS, from the Al-Hol camp in Syria to the Al-Jada'a camp in Nineveh, amid the refusal and objection of the local government and residents of Nineveh.

It's noteworthy that the Al-Hol camp is one of the largest camps where ISIS families and members in northeastern Syria live. There are more than 60,000 Syrian citizens and other nationalities living there.

Al-Hol houses the wives, widows, children, and other family members of ISIS militants — more than 80% of the residents are women and children. The majorities are Iraqis and Syrians, but it includes some 10,000 people from 57 other countries, housed in a highly secured separate area known as the Annex. Many of them remain die-hard ISIS supporters.

The Security Media Cell discloses the outcomes of Tharthar operation