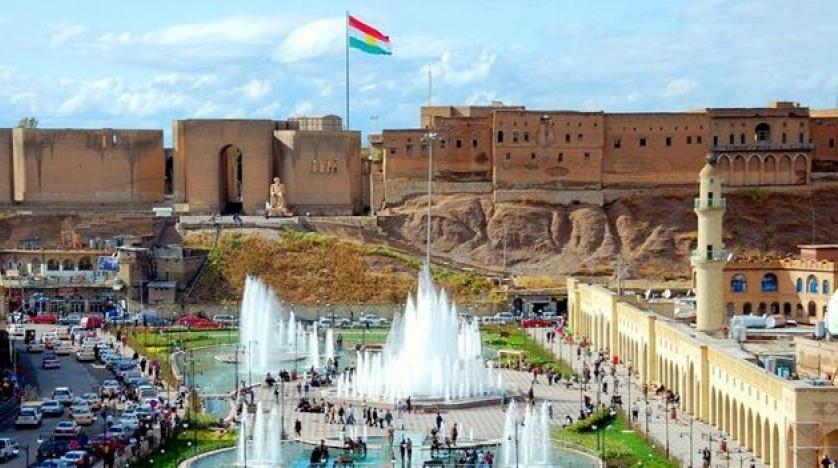 Shafaq News / The Deputy Parliament Speaker of the Kurdistan Region's Parliament, Hemin Hawrami, said today that the representatives of the Kurdistan regional government in Baghdad contacted PM Mustafa al-Kadhimi to address the situation, following the Federal Supreme Court's decision regarding the unconstitutionality of the oil and gas law in the region.

In a statement to reporters earlier today, Hawrami said that the Supreme Court's decision is lamentable and unconstitutional.

He added that the Court's decision might be affected by the political situation in Iraq and the post-election period, "because the oil and gas law file has been submitted to the court since 2012, so why did it issue its ruling today?"

"This decision does not concern a certain political party in the Kurdistan region. But it concerns the region's constitutional weight", he added.

For its part, al-Siyada coalition called on the Federal Supreme Court and Erbil to hold talks and solve to address the situation.