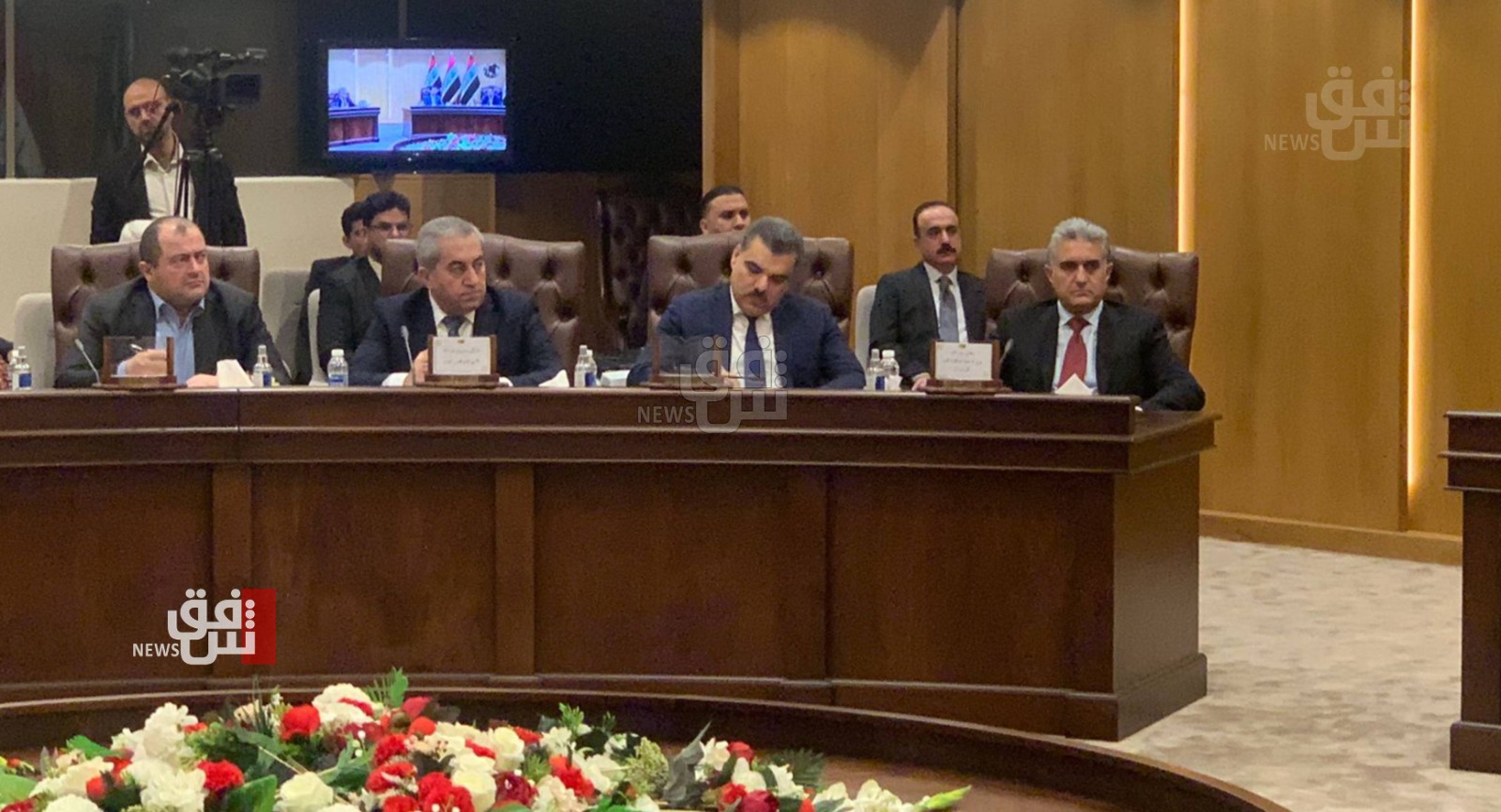 Shafaq News / The Federal Supreme Court dismissed the complaint filed by the Coordination Framework against the candidature of Rebar Ahmed.

MP of the Framework, A'liyah Nassif, had previously submitted a complaint against the President and the Parliament Presidium, requesting to dismiss the candidature of Rebar Ahmed.

In a live press conference aired by Iraq's state television, the alliance nominated Reber Ahmed, a Kurd from the KDP for the Iraqi presidency, and nominated Iraq's current ambassador to the United Kingdom, Mohammad Jaafar al-Sadr for the position of prime minister. The latter is al-Sadr's cousin and son of the revered Shiite leader Sayyid Mohammad Baqir al-Sadr.

Muqtada al-Sadr later on described in a tweet the alliance as "the largest bloc" and a "milestone towards forming a national majority government without delay".

According to Iraq's constitution, a parliamentary bloc with the biggest number of lawmakers is entitled to name a prime minister, who has the most powers within the country's governing system.