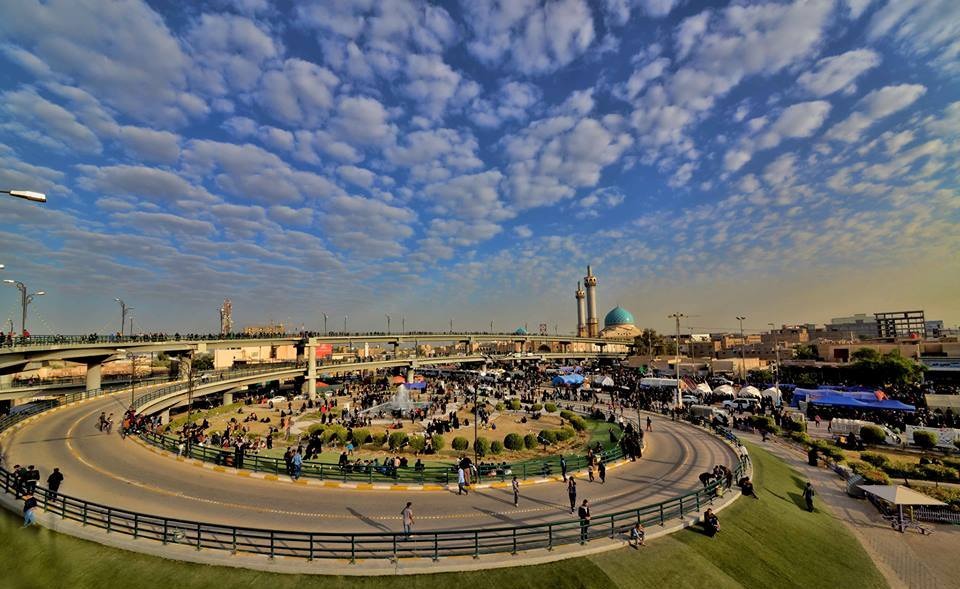 Shafaq News/ A security source in Najaf reported today that an explosive device was dismantled.

The source told Shafaq News Agency that the homemade explosive device was intended to target a house in the center of the governorate.

A bomb exploded a few days ago on the house of a liquor store owner in the city, injuring two civilians, according to the source.