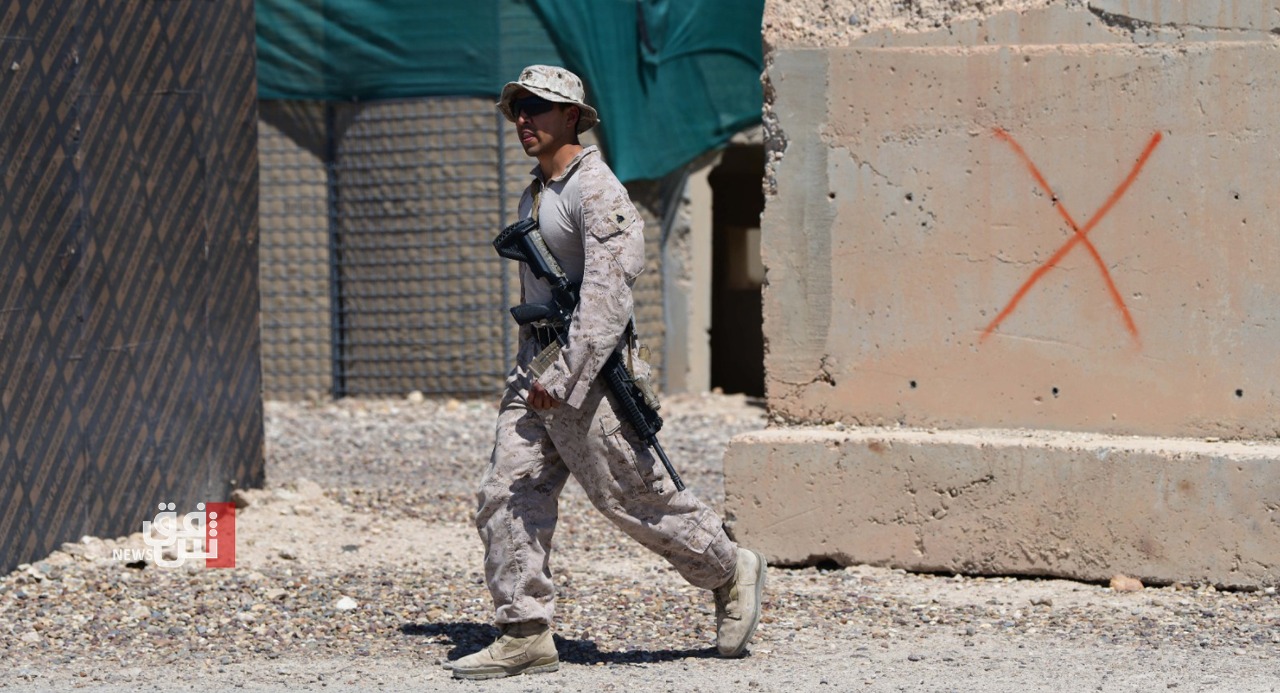 Shafaq News/ A blast from a roadside bomb reportedly hit a convoy of the US-led Global Coalition in Babel today, Thursday.

A source told Shafaq News agency that the explosion targeted a supply convoy of the Coalition within the governorate's borders.

No other information were reported.

No one claims responsibility, but observers believe that Iran-backed Iraqi factions orchestrate these nearly daily attacks against the convoys of the US-led Coalition in Iraq.

The frequency of the attacks increased drastically since the assassination of the Commander of the Quds Force, Qassem Soleimani, and the Deputy Head of al-Hashd al-Shaabi (Popular Mobilization Forces-PMF) Commission, Abu Mahdi al-Muhandis, in Baghdad in January 2020.