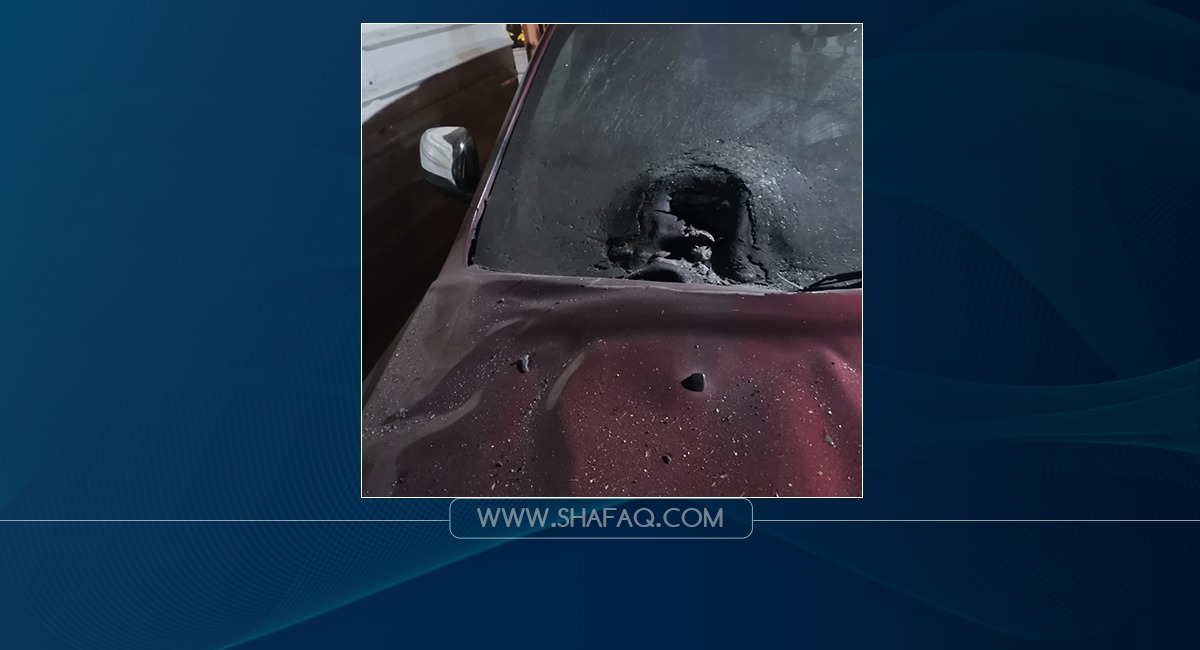 Shafaq News/ An explosion by a sticky bomb has reportedly targeted a civilian vehicle without causing casualties in the Iraqi capital, Baghdad.

A source told Shafaq News Agency that the bomb was placed on a civilian vehicle that belongs to a lieutenant colonel who serves as a deputy commander of a police station in al-Sho'ula city.

The explosion did not cause any casualties, according to the source.

Demands to reveal the details of al-Kadhimiyah explosion