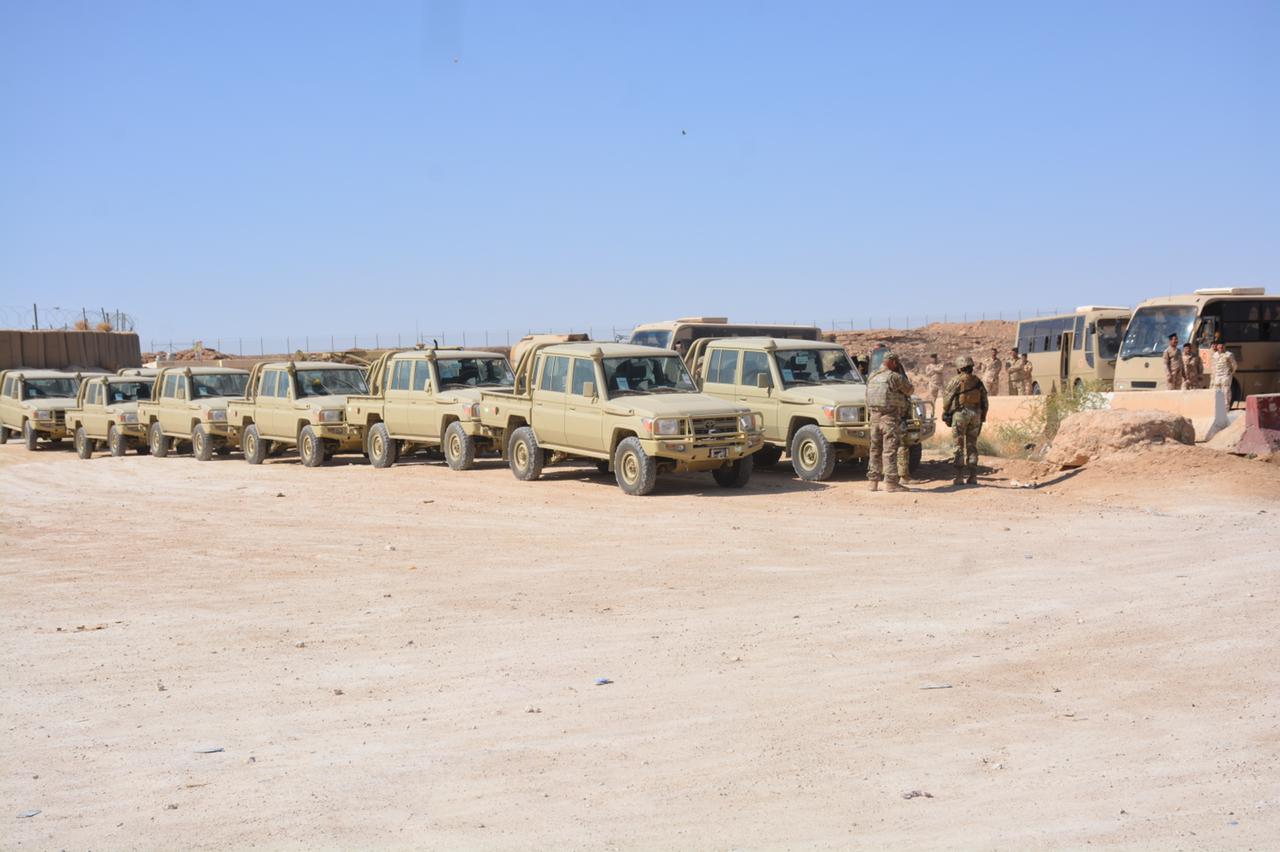 Shafaq News/ An explosion took place at a point on the Kuwaiti-Iraqi borders at which the Global Coalition vehicles load supplies.

A security source revealed that an IED went off near the Jraischan area in Basra governorate at an assembly point to load the supply convoys of the US-led Coalition.

The source said that the attack resulted in no casualties.

IED explosion targets a convoy of the Coalition in Southen Iraq