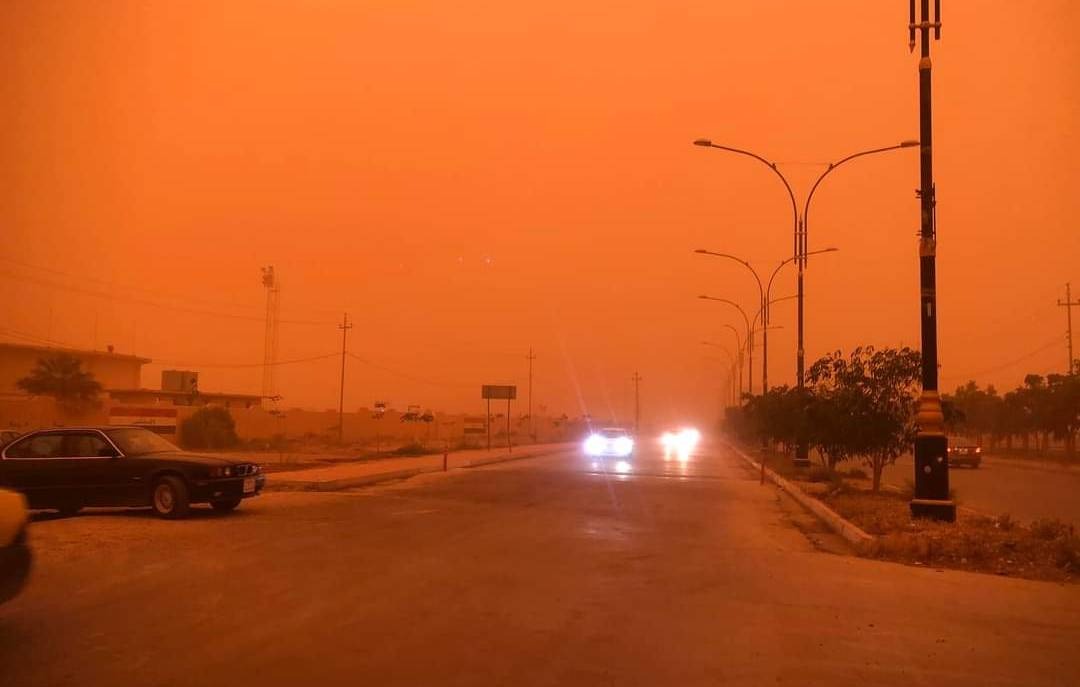 Shafaq News/ A member of the Sunni Tribal Mobilization was injured in an attack waged by a group of ISIS militants in the district of al-Shirqat, northern Saladin, on Monday.

The head of Toloul al-Baj sub-district, Hatem al-Shammari, told Shafaq News Agency that the terrorists attacked a security checkpoint at the entrance of al-Daraat village in Toloul al-Baj.

"They exploited the sandstorm to wage their attack," he continued, "a fighter from the tribal Mobilization was injured."

"The stationing force responded to the source of fire and forced the attackers to flee," he concluded.