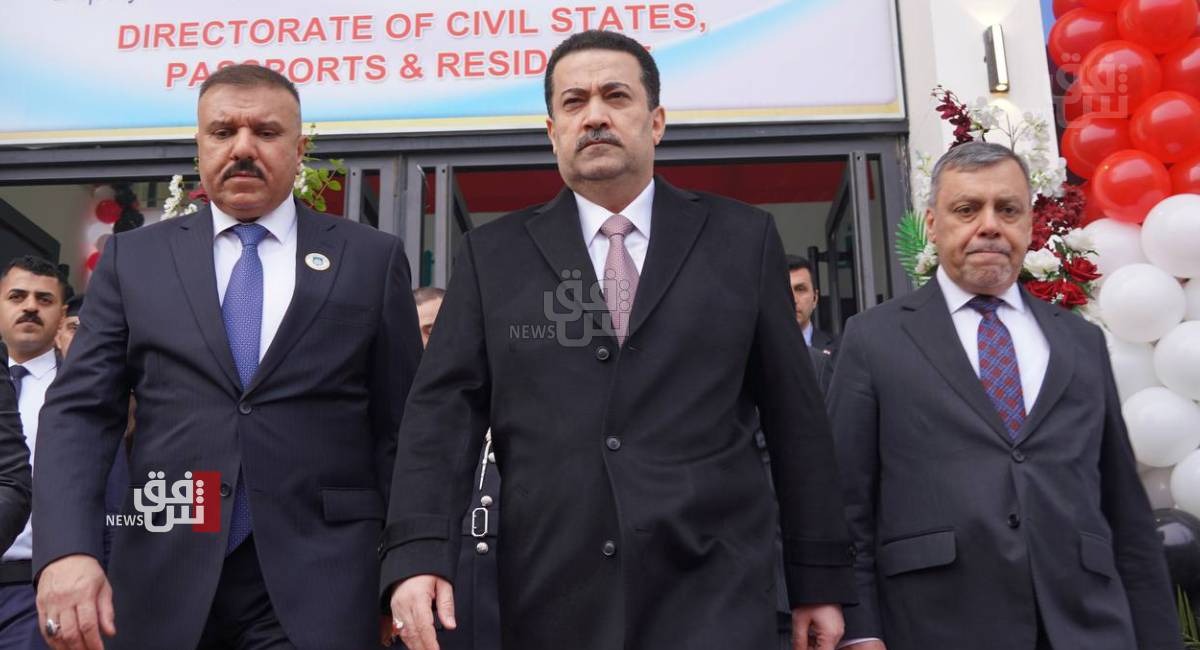 Shafaq News/ Replacing Iraq's central bank governor was decided during a meeting of the Coordination Framework's leaders at Hadi al-Ameri's residence in Baghdad on Sunday, a source from inside the Iran-backed Shiite consortium revealed on Monday.

Makhif, who was in the post since 2020, was replaced by Muhsen al-Allaq, as interim governor.

Al-Allaq, according to the source, was given three months of probation to assess his performance.

"He was invited to attend the meeting after voting him in," the source continued.

The dinar hit new lows on Friday, reaching about 1,670 to the dollar. The currency has lost nearly 7% of its value since mid-November. The official rate stands at 1,470 dinars to the dollar.

Some Iran-backed politicians in Iraq have blamed the drop on recent measures by the U.S. Treasury. The United States has sanctioned several Iraqi banks dealing mainly with Iran, which is under American sanctions, amid concerns that hard currency is being routed from Iraq to Iran. Late last year, the Federal Reserve began taking measures on transactions to slow the flow of dollars into Iraq.

The drop comes at a time when Iraq’s foreign currency reserves are standing at a record high of around $100 billion.

Al-Sudani pushes for a "unified government database" in Iraq