Exclusive: ISIS’ Wali was disowned by his family 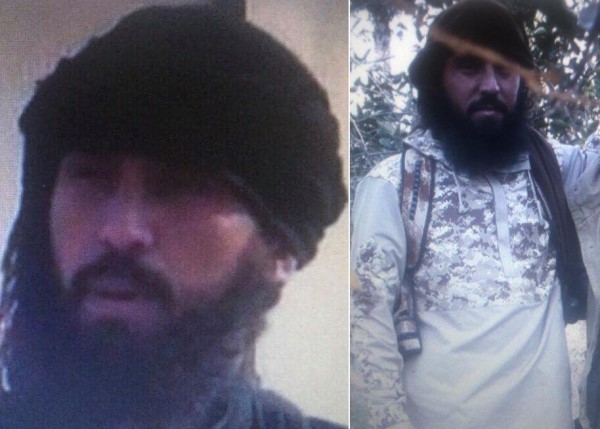 Shafaq News / A security official in Al-Anbar Police said, on Friday, that the relatives of the so-called “Wali of Iraq” in ISIS organization had disowned him by submitting a declaration in 2015 to the relevant court.

The Source told Shafaq News Agency that Jabbar Salman Farhan Al-Issawi - Abu Yasser Al-Issawi - is from Al-Bu Issa tribe located between Fallujah and Ameriyat Al-Samoud, he has been known for years as one of ISIS leaders, therefore his family and all his relatives had disowned him since 2015.

Al-Issawi had always showed opposition to his relatives who are fighting with Al-Hashd Al-Ashaeri against ISIS. The source said.

He added that his family believed that he had been killed in Syria years ago.

The judiciary approved Al-Issawi’ three wives request to be divorced for his belonging to the terrorist Organization. He confirmed.

The Source stressed that there is a joint cooperation between security forces and ISIS relatives in Al-Anbar, therefore, all the terrorists movements are reported, “they are besieged not only by security forces, but even by their relatives."

Prime Minister Mustafa Al-Kadhimi announced on Thursday that Iraqi security forces have killed Abu Yasser al-Issawi, an ISIS commander who had claimed to be the leader of the group in Iraq and its “deputy caliph”,