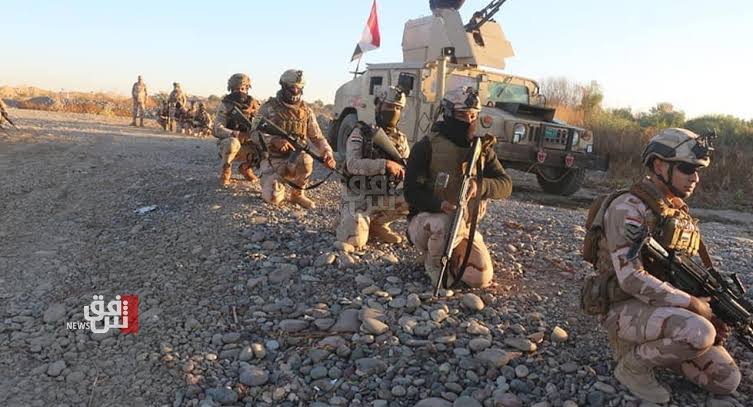 The Cell said in a statement that the "important" operation is part of the Erbil-Baghdad cooperation to end the presence of ISIS in the country.

Makhmour district is located between Erbil, Kirkuk, Nineveh, and Saladin governorates, and most of its residents are from the Kurdish community.

The former Iraqi regime separated Makhmour from Erbil and made it a part of Nineveh governorate after 1991, which turned it into a disputed area between Baghdad and Erbil, included in Article 140 of the Iraqi constitution.