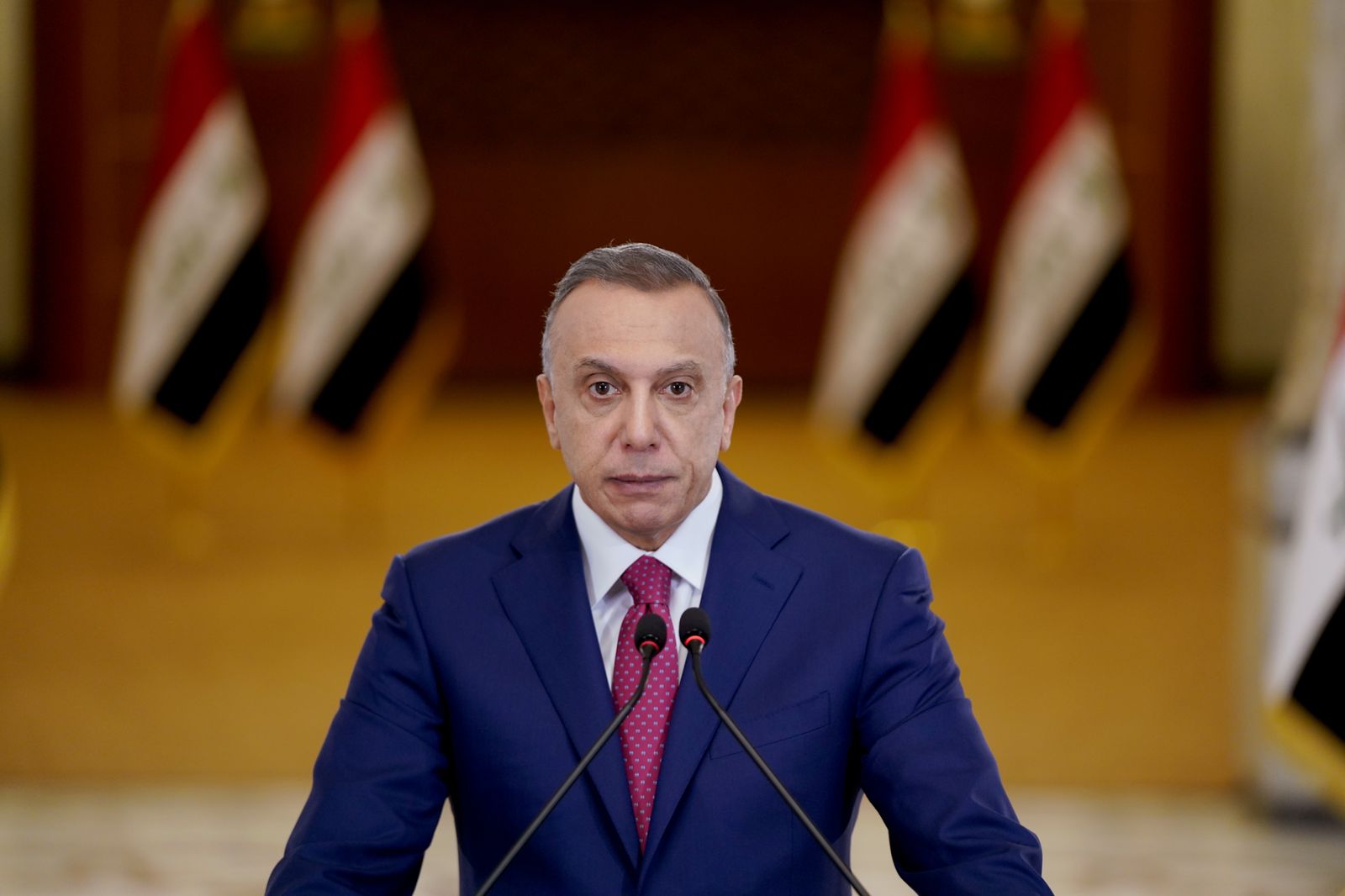 Shafaq News / The Iraqi Prime Minister, Mustafa al-Kadhimi, that ending Iraq's requirement to compensate victims of its 1990 invasion of Kuwait is the fruit of Baghdad's efforts to build strong relations with the international community.

"We have succeeded in resolving all outstanding UN resolutions relating to the former regime’s reckless policies - policies that have cost the Iraqi people dearly over the last 32yrs", he added.

Yesterday, the U.N. Security Council voted unanimously to end Iraq’s requirement to compensate victims of its 1990 invasion of Kuwait, with Baghdad having paid out more than $50 billion to 1.5 million claimants.

The United Nations Compensation Commission (UNCC) was created in 1991 as a subsidiary organ of the United Nations Security Council. Its mandate is to process claims and pay compensation for losses and damage suffered as a direct result of Iraq's 1990–1991 invasion and occupation of Kuwait which started the Gulf War.