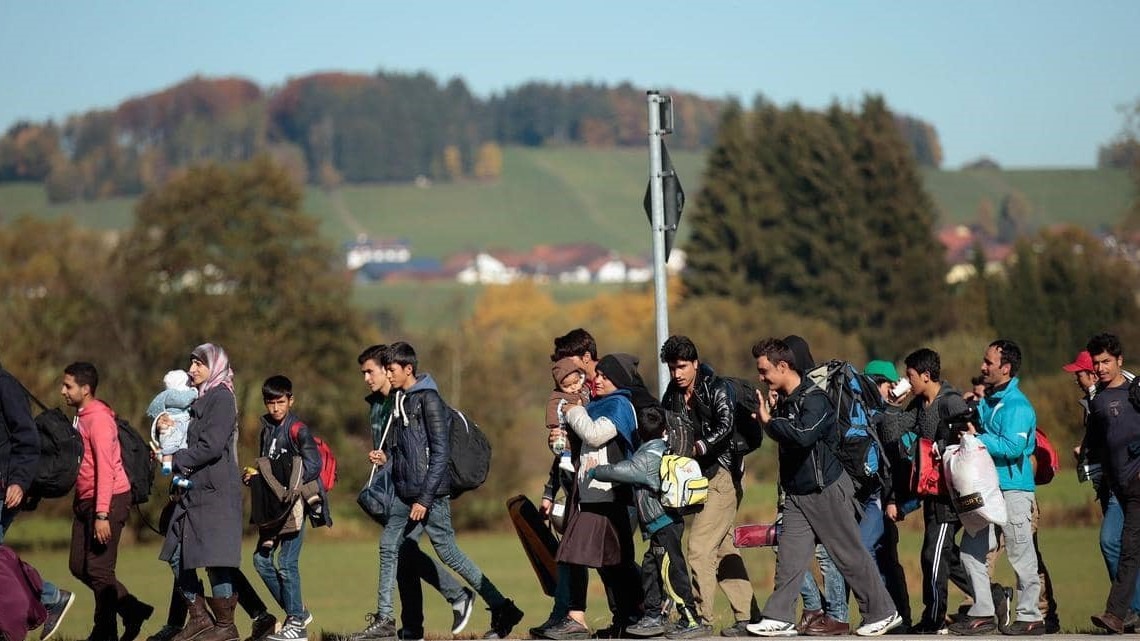 Shafaq News/ Josep Borrell, the High Representative of the EU for Foreign Affairs and Security Policy, met, on Wednesday, with Iraq's foreign minister to discuss "how to tackle increased number of Iraqi citizens irregularly crossing from Belarus into Lithuania."

Borrell said on Twitter, “this is an issue of concern not only for one Member State but for the entire EU. We count on Iraq’s support.”

Brussels says that about 2,700 migrants -- most from Iraq -- have crossed illegally into the Baltic state and EU member in recent months.

Officials suspect the influx is being orchestrated by the Belarusian regime in retaliation against EU sanctions, with flights ferrying migrants from Baghdad to Minsk.

"We have been in contact with the Iraqi government in order to better control flights to Belarus and re-admit Iraqi nationals who want to return voluntarily or have no right to international protection," Home Affairs Commissioner Ylva Johansson wrote in a letter to EU ministers.

Baghdad pledged earlier this month to investigate the alleged smuggling of people to Lithuania and has set up a joint committee with the EU to discuss migration matters.

EU to send an observation mission to Iraq