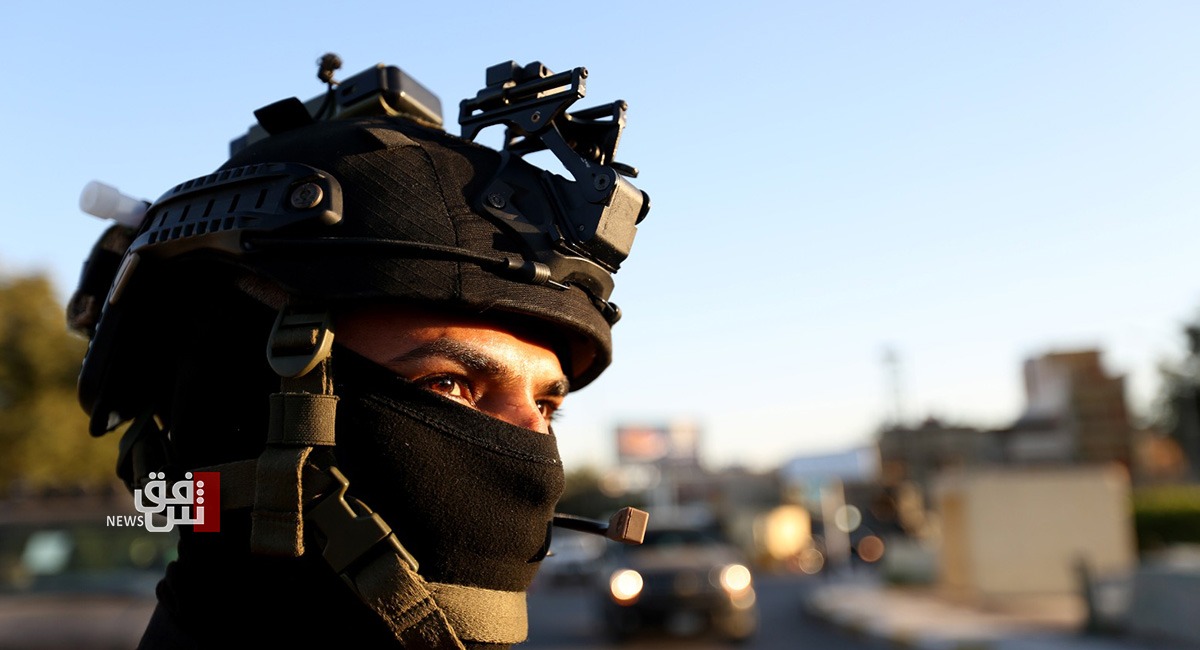 Since the assassination of the Commander of the Quds force in the Islamic Revolutionary Guards Corps, let. General Qassem Soleimani, and the deputy head of al-Hashd al-Shaabi Authority, Abu Mahdi al-Muhandis, in January 2020, the Coalition forces became a frequent target of bomb and missile attacks.

US accuses Iran-backed Iraqi factions of orchestrating these nearly daily attacks against the US-led Coalition convoys in Iraq.