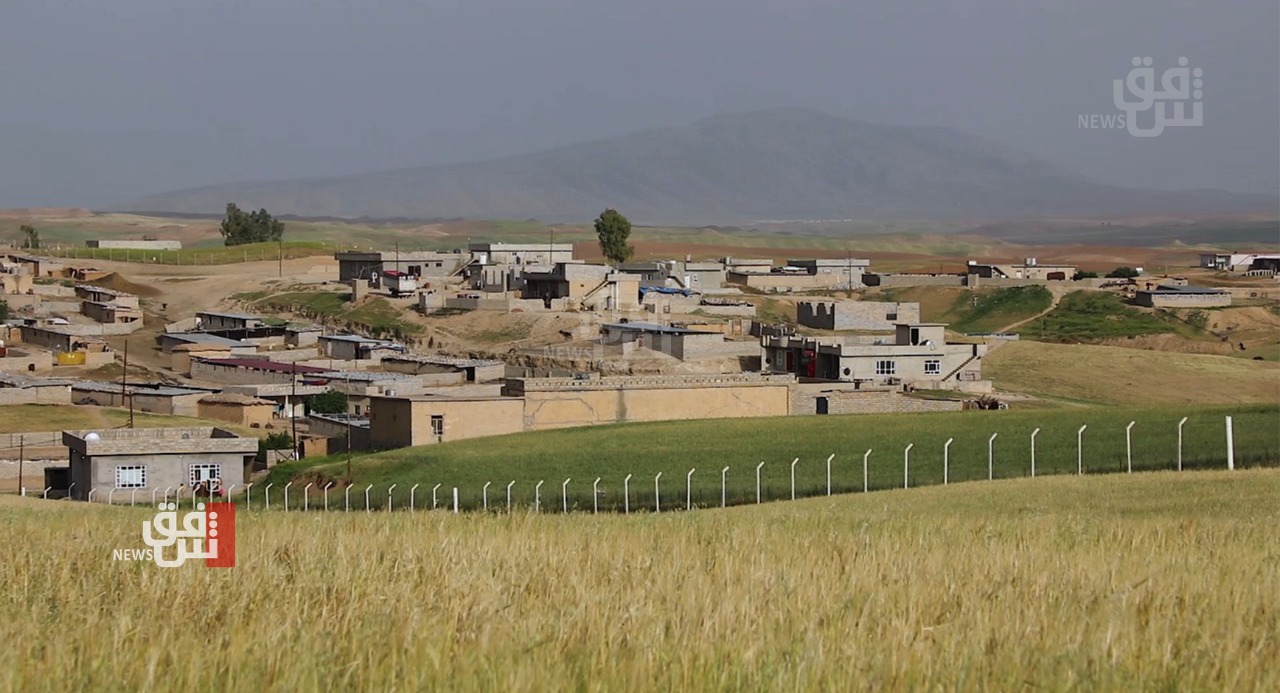 Shafaq News/ A harsher drought in the Nineveh plain is threatening the governorate's wheat crop just as the Ukraine crisis dents global supplies.

Farmers have not received much measurable rain or snow since October. Wheat is planted in autumn, lays dormant in winter and begins sending up green shoots in spring. Proper soil moisture is critical at this stage for the crop to thrive.

"I used 40 Dunums of my land to grow wheat this year," Mohammad Said, a wheat grower in Nineveh, said, "I might not harvest them because of drought."

"The government offered some pesticides, but the fertilizers provided were not sufficient this year," he continued, "rain will not be as beneficial now. Drought has taken a toll on the crops already."

"Ahrar Sinjar" strikes a Turkish military base in Nineveh