Do UK and Saudi Arabia involved in Soleimani ’assassination? 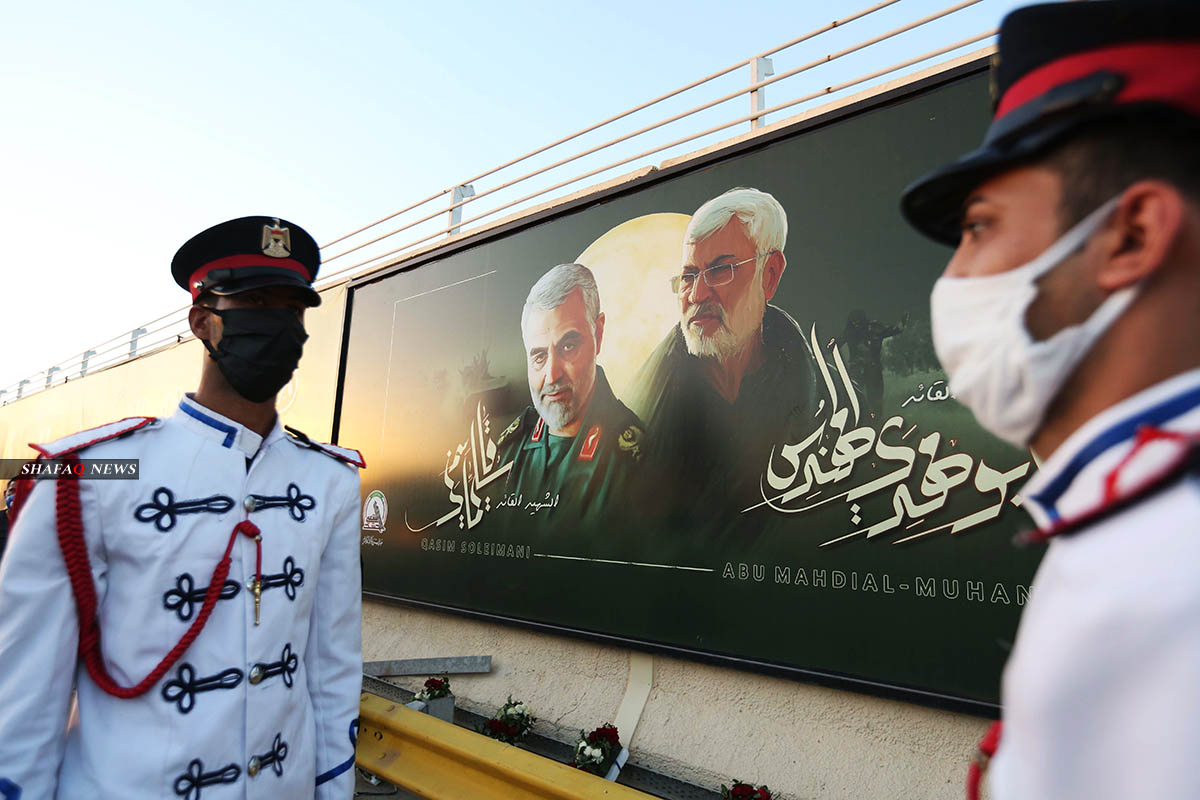 Shafaq News / top Iranian general Qassem Soleimani was carrying diplomatic messages to Saudi Arabia on the day he was assassinated in Baghdad. The Iranian Foreign Ministry said, on Monday.

The spokesman said, "We hope that the Iraqi government fulfills its obligations to the assassination of Soleimani, and punishes those involved."

In response to a possible US military strike on Iran, Khatibzadeh stressed that Tehran is ready for all scenarios, " We hope the Trump administration will prevent creating tension in its last days."

Soleimani, 62, killed on 2018 by the US forces in Iraq, was Iran’s pre-eminent military leader - head of the Revolutionary Guards’ overseas Quds Force and the architect of Iran’s spreading influence in the Middle East.

The deputy head of the Popular Mobilization Authority, Abu Mahdi Al-Muhandis was killed in the same attack.

For his part, the Secretary General of Asa’ib Ahl al-Haq Qais Khazali accused the British company “G4S”, which manage security at Baghdad International Airport (BIAP), of being involved in the assassination of Qassem Soleimani and Abu Mahdi Al-Muhandis.

Khazali said in a statement to Al-Ahed channel that "the G4S Company is usually existed near any plane that lands at the airport, but on the day of targeting the Iranian leader, it was located in front of the passenger runway."

He added, "National Security officers found system of surveillance cameras works, as monitoring Soleimani and Al-Muhandis near the runway of the plane.”

It’s noteworthy that G4S held the contract continuously for ten  years since first winning it in 2010.

Under the contract, G4S provide round-the-clock security for the Baghdad international airport, its staff and passengers. This ranges from physical security at the entry checkpoint, to the screening of passengers, staff, baggage and cargo using canine teams and x-ray equipment as they pass through the airport, as well as air-side security for airlines and their aircraft.

The company employs around a dozen different nationalities at the airport, but the vast majority are Iraqi personnel. 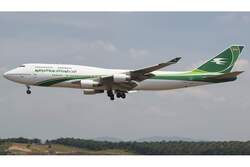