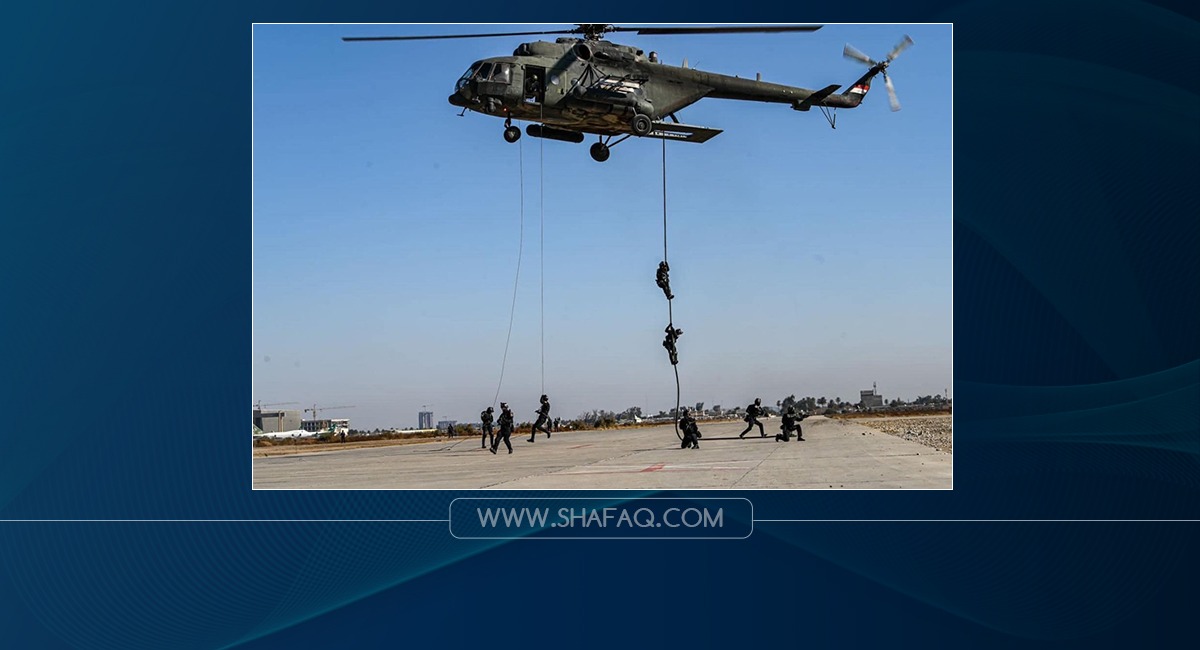 Shafaq News/ Iraqi security forces launched a large-scale campaign to construct defensive fortifications to secure Diyala's borders with Saladin, a commander of the Tribal Mobilization in Diyala said on Wednesday, criticizing the lack of security initiatives in the governorate of Saladin.

Tribal Mobilization Commander Mohammad Ibrahim Dhayfan told Shafaq News Agency, "the security authorities deployed 500 troops from the 34 brigade of the ninth division in a 60-kilometer rectangular strip that extends along the borders of Diyala with Saladin between the outskirts of al-Udhaim dam and al-Imamayn road near the village of Um al-Karami."

"The fortifications include constructing concrete and earthen berms and installing surveillance spots to hinder ISIS operatives from sneaking outside the 'loose areas' infested with terrorist groups."

Dhayfan lambasted "the lack of fortifications and security initiatives from Saladin's side despite the expansion of the terrorist groups' threat."