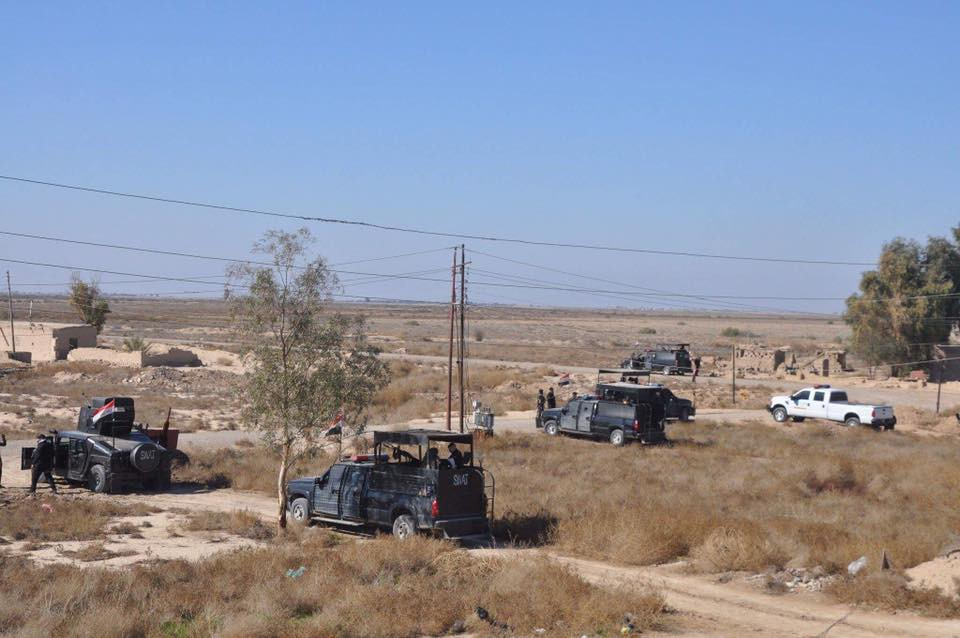 Shafaq News/ The Diyala Police Command announced on Sunday the deployment of security subunits to protect Balad Air Base, south of Saladin.

A media source told Shafaq News Agency, "The police command has deployed joint subunits from Diyala operations command, Khalis Police Department and the 5th Infantry Regiment, to inspect al-Sindiyah, Al-Jizani, Zanbour and Al-Dojmah, in Khalis, near the Tigris River, to spot security gaps and set up military points to prevent targeting the Balad Air Base."

"The subunits are deployed based on a comprehensive security plan," he added.

Balad Air Base, which contains military, advisory and technical units of the Global coalition forces, is subjected to airstrikes every once in a while, carried out by armed factions believed to be linked to Iran.