Diyala is ready for the elections, IHEC official says 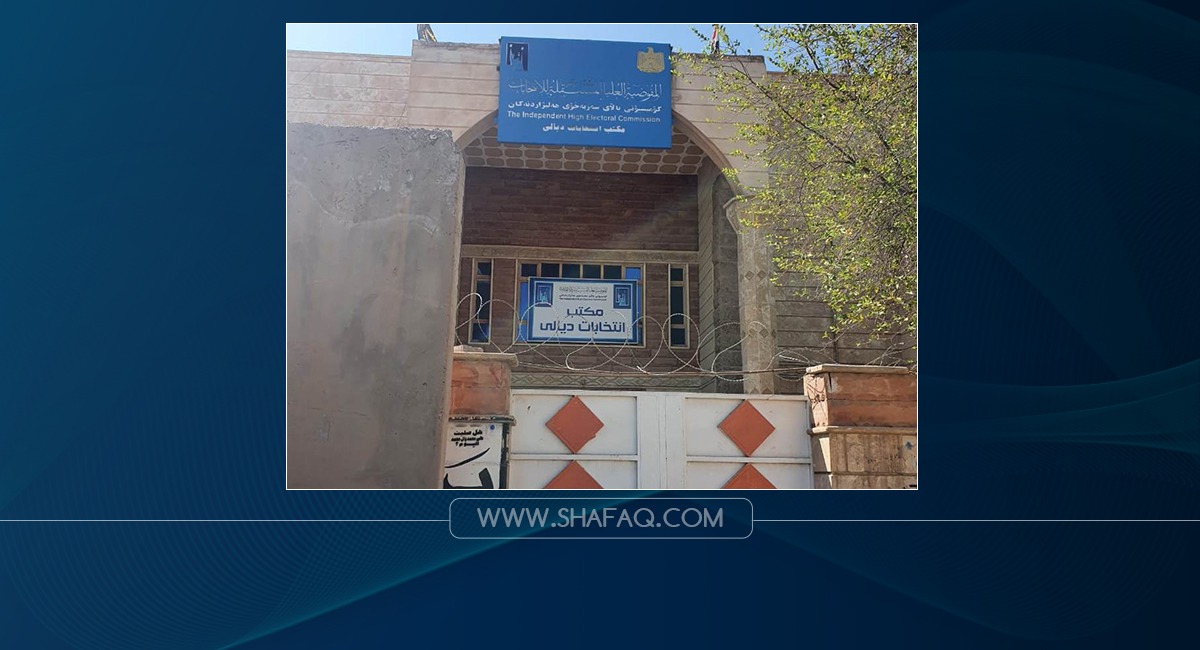 "Some voters did not receive their IDs. deteriorating services, the displacement issue -displaced persons did not return to their homes- affected the distribution of the IDs."

"Diyala's office is ready for the elections. Our programs and plans can push the process forward. We are equipped to address any problem that might occur," he concluded.