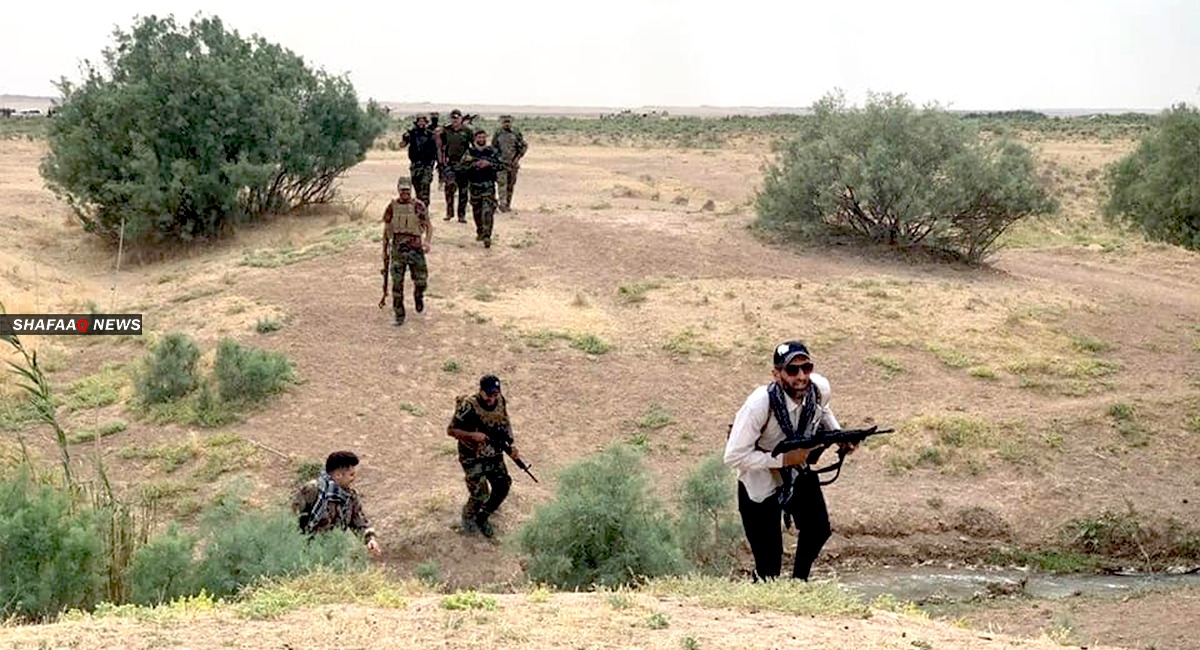 The director of Al-Azim border district with Saladin, 60 km north of Baquba, Abdul-Jabbar al-Ubaidi, told Shafaq News agency that about 15 to 20 villages in the area of authority of Saladin Governorate are devoid of security presence. These areas, according to Al-Ubaidi, have become safe dens and a launching pad for terrorist attacks against Diyala, especially the Al-Azim sub-district.

Al-Ubaidi explained that the borderline between Diyala and Saladin is Azim River. While Diyala’s side is fully secured with no security gaps, Saladin's side has become a permanent hotbed for terrorist militants for years.

Al-Ubaidi called for the intervention of the General Command of the Armed Forces to find an urgent security solution to protect the residents of Al-Azim from the threats of terrorist gangs and Clear Saladin's border sections from the dens of terrorism.

The command confirmed that Mutaybija sector is 80 km from Samarra, and is part of the operations of Saladin and the Iraqi army commandos, in addition to the spread of Al-Hashd Al-Shaabi forces and the police in the area.

The border areas between Diyala and Saladin, which are called Mutaybija sector, are the most dangerous hotbeds of terrorism extending between three governorates: Diyala, Kirkuk and Saladin.

Over the past years, the Mutaybija sector has witnessed heavy security operations and air strikes, which have not succeeded in pursing terrorist groups or hideouts.

The Kurds in Saladin: marginalization and administrative absence