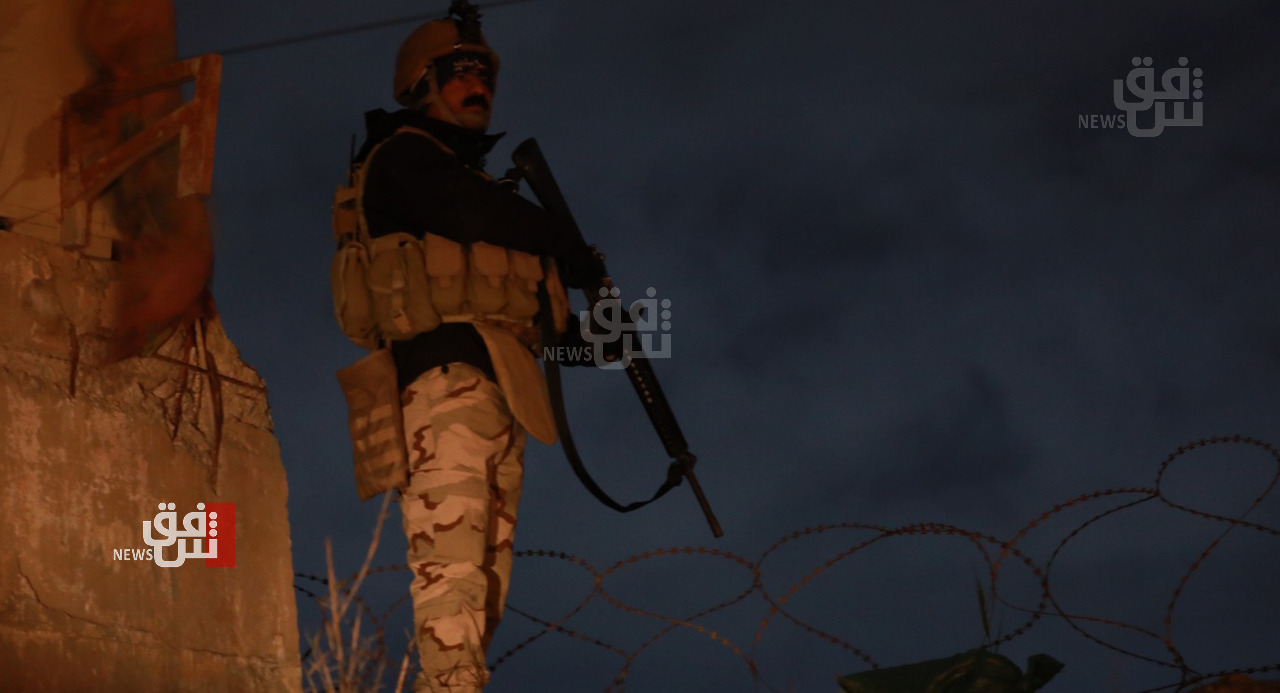 Shafaq News / Local officials in Diyala blamed the Samarra Operations Command for the recurrent terrorist attacks that target al-Azim district and its outskirts.

Commander in the Tribal Mobilization Forces and former head of al-Azim provincial council, Mohammad Ibrahim Daifan, told Shafaq News agency that what made it possible for the terrorist to attack the Iraqi army west of al-Azim was security negligence.

He blamed the Samarra Operations Command for all the terrorist attacks that target the district since it does not secure the areas that contain security gaps and never tried to address them the right way, according to Daifan.

The military Commander called for addressing security gaps in Saladin to put an end to such attacks, noting that Saladin is the launch point of 95% of the terrorist attacks that target al-Azim.

For his part, the administrator of al-Azim district, Abduljabbar al-Ubaidi, revealed that a high-level delegation has arrived to investigate the attack, amid heavy security deployment.

Earlier today, a violent ISIS attack on the outskirts of Diyala resulted in 11 deaths from the Iraqi army, a security source reported.

Reinforcements were brought to the site of the incident, and the bodies were evacuated, according to the source.

Areas on the outskirts of Diyala are constantly subjected to terrorist attacks, due to the security gaps between Diyala and Saladin.