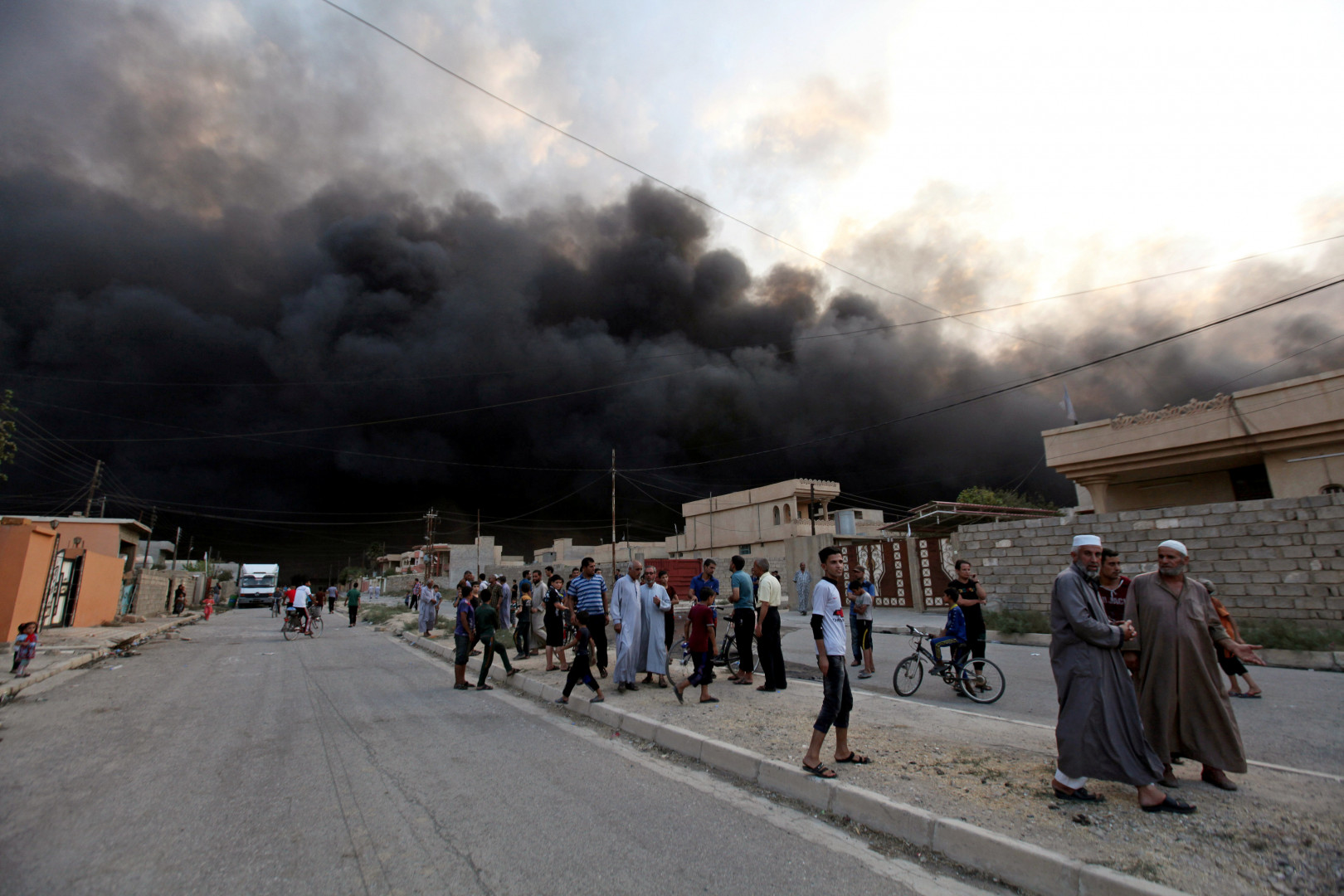 Al-Abara director, Shaker Mazen Al-Tamimi, told Shafaq News agency "the explosion occurred at the outskirts of the district resulted in the death of 3 women and a policeman, while 5 others were wounded, two of them remain in critical condition."

Assassinations and attacks still occur almost daily in Al-Abara and the surrounded villages in Diyala.

The attacks are for personal and tribal retaliation or carried out by elements linked to ISIS.

Eight injured in the explosion that targeted al-Abbara district

Officials warn of evacuating Abu Saida from its residents