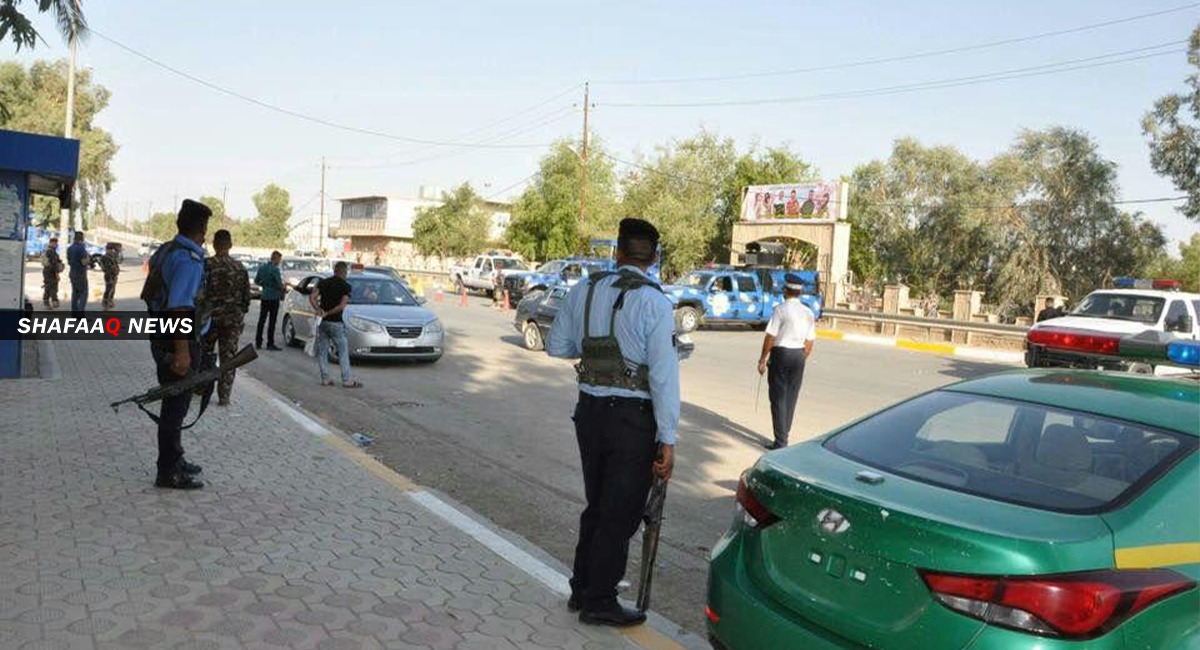 The source confirmed to Shafaq News Agency that the plan adopts successful and effective measures to limit the spread of COVID-19.

In Saladin, Brigadier General Muhammad Othman, from the Relations and Information Department of the governorate's Police Command, reported the deployment of patrols and mobile detachments to protect places of worship and public and tourist places in all administrative units.

The Director of Relations and Information in the Garmyan Police Command, human rights officer Ali Jamal Qaddouri, announced that security detachments from various security forces have been deployed to secure all tourist and entertainment sites.