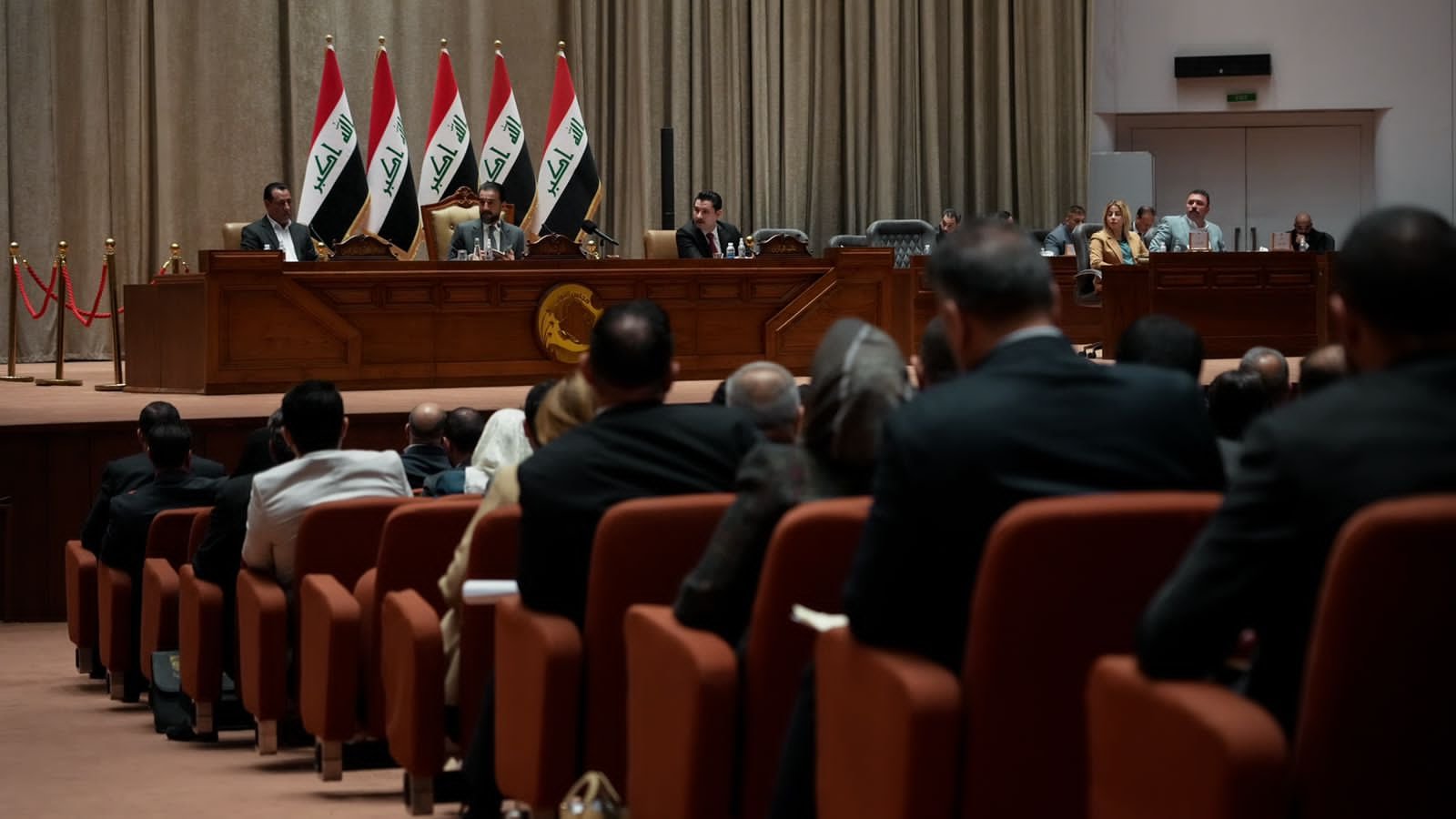 Shafaq News / The leader in al-Siyada coalition, Masha'an al-Jubouri, said today that dissolving the Parliament is a possible option as long as the country is facing a political impasse.

Al-Jubouri said in a tweet today, "We are aware of the heavy burdens that will be imposed on the Electoral Commission and the whole state is the Parliament votes for dissolving itself and calls for new elections."

"This is not a maneuver or an out-of-nowhere speech. This is will be an inevitable option if the political impasse lasts", adding, "what we really want to know is the Iraqi street's position for such a step."

Last month, The chairperson of the Supreme Judicial Council, Faiq Zeidan, said that the legal solution for the current situation is resorting to the amendment of the constitutional text in Article (64/First), which stipulates dissolving the Council of Representatives upon the decision of the Prime Minister and the approval of the President, provided that it does not coincide with the Prime Minister’s interrogation. In that case, according to Zeidan, balance can be achieved between the legislative and executive powers, since the Parliament will be able to withdraw confidence from the government, in case it violates the constitution.

Parliament has not yet set date for an emergency session, MP says

Parliament to be passed the food security bill soon, borrowing is controversial-lawmaker