Dispute between a journalist and Basra Health Directorate awaits the arraignment 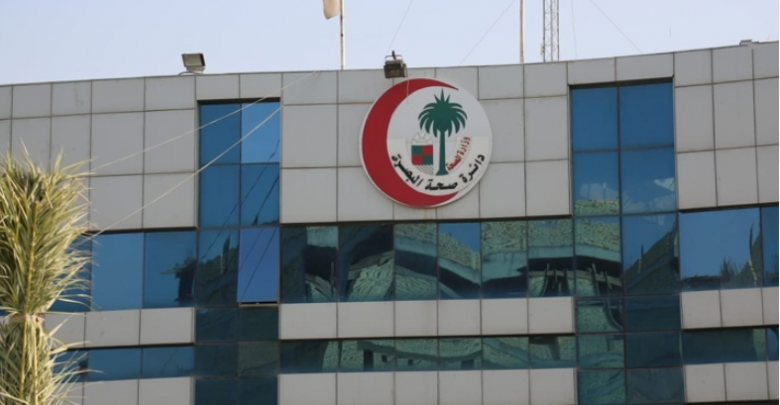 Shafaq News/ Conciliation efforts between the Basra Directorate of Health and Journalist Fuad al-Halfi were in vain, the Journalist said pending the Judiciary decision.

Al-Halfi told Shafaq News Agency, "the Basra Health Directorate filed a lawsuit against me for defamation. Another lawsuit was filed by the nurses in the Directorate for assault."

"The bulk of the dispute with the Directorate is that there are no nurses in service. How could I assault them?" he said.

"I was informed that the magistrate will issue an order to appear," he added, "parties in the local government promised to settle the issue peacefully. However, it seems that their efforts failed. The documents have been on the magistrate's desk for six days and, yet, no order has been issued."

"The most dangerous" drug trafficker arrested in Al-Faw district

Four killed in an explosion in Basra

Demonstrators storm the streets of Basra amid heavy security deployment

Unidentified shooters execute a woman and her son in Basra