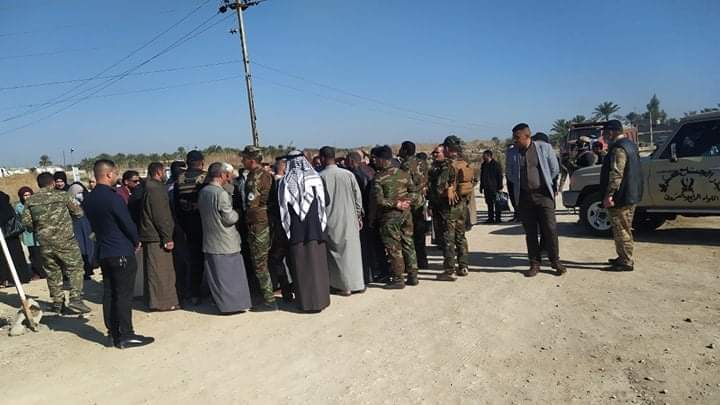 Shafaq News / A government official in Diyala Governorate announced, on Monday, that more than 300 displaced families returned to their “Hotspot” areas.

Al-Tamimi called on local and international humanitarian organizations to help these families who are in urgent need of the necessary services and infrastructure.

Thousands of families were displaced from Al-Azim, Al-Saadiya, Jalawla, North Miqdadiyah, and East Mansuriya in 2014 during ISIS invasion.