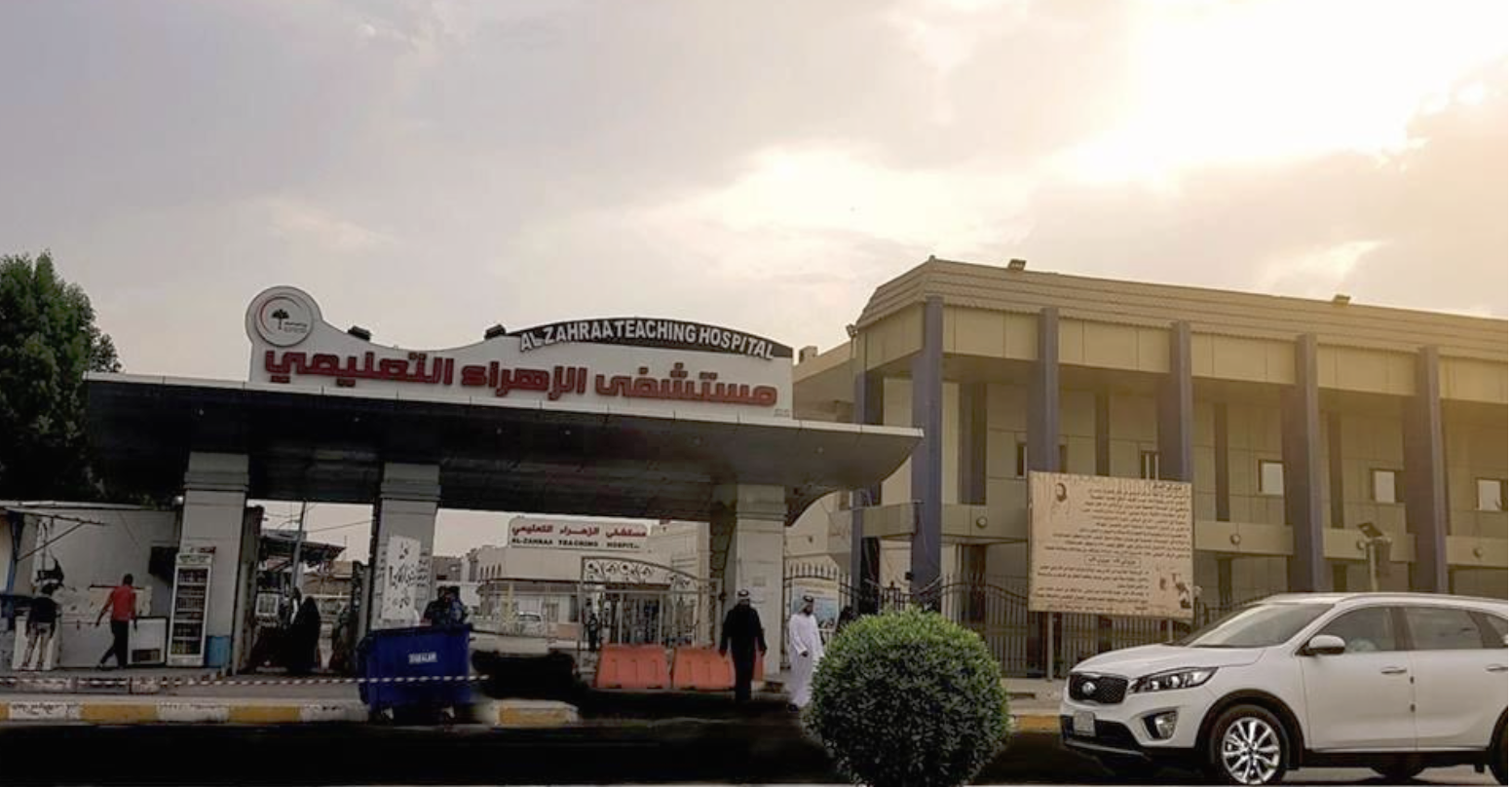 Shafaq News / The Director-General of al-Zahraa hospital in Najaf resigned today, a few days after he revealed corruption cases, a reliable source reported.

The source told Shafaq News agency that the Director-General of al-Zahraa -which is one of the biggest, most prominent hospitals in the governorate- Dr. Kassem al-Moussawi, resigned after receiving death threats from an influential armed group in Najaf.

Moreover, the party that threatened Dr. al-Moussawi assigned a figure loyal to it to the position, according to the source.

Najaf is going through a serious conflict over the Governor's position, which prompted the head of the Sadrist movement, Muqtada al-Sadr, to confirm that Louay al-Yasiri's (the current governor) resignation is near.