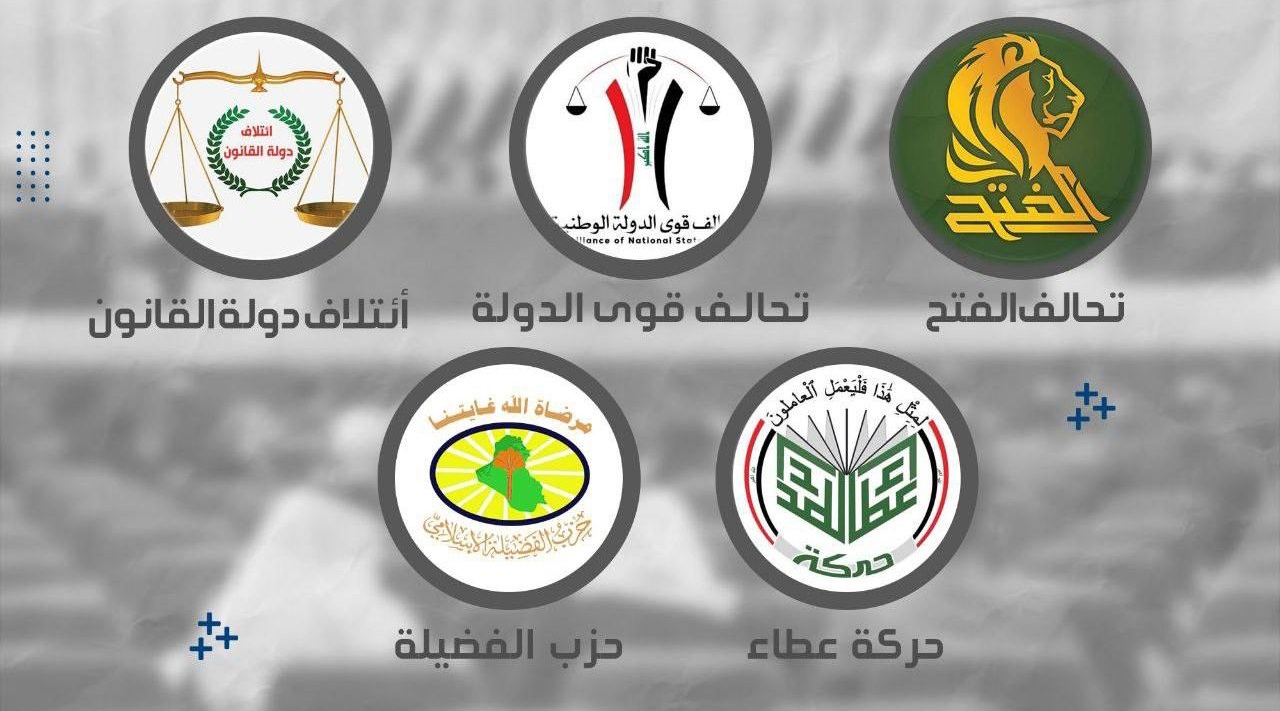 Shafaq News/ Reliable sources from the Shiite coordination framework revealed today that there are differences between the framework's parties.

The source told Shafaq News Agency, "Differences escalated and even deepened between all the coordination framework parties, after some parties to resolve the crisis were rejected."

The coordination framework includes all Shiite political forces, except for the Sadrist movement, along with some Sunni forces and independent candidates, in addition to the Christian community that rejects the preliminary results announced by IHEC.

"Despite the deep differences, it seems that there is almost unanimity in resolving the differences by adopting two solutions, the first of which is to escalate things against the parties concerned with the election file, namely the Electoral coordination frameworkCommission and the Federal Court, to cancel the results, set a new date for the elections, and annul the new election law. The second solution is to accept the election result and form the largest bloc in terms of parliamentary seats, to block the other party's way and prevent it from dominating the political scene (in reference to the Sadrist bloc)."

The source continued; "Most blocs, despite the differences, favor the second solution."