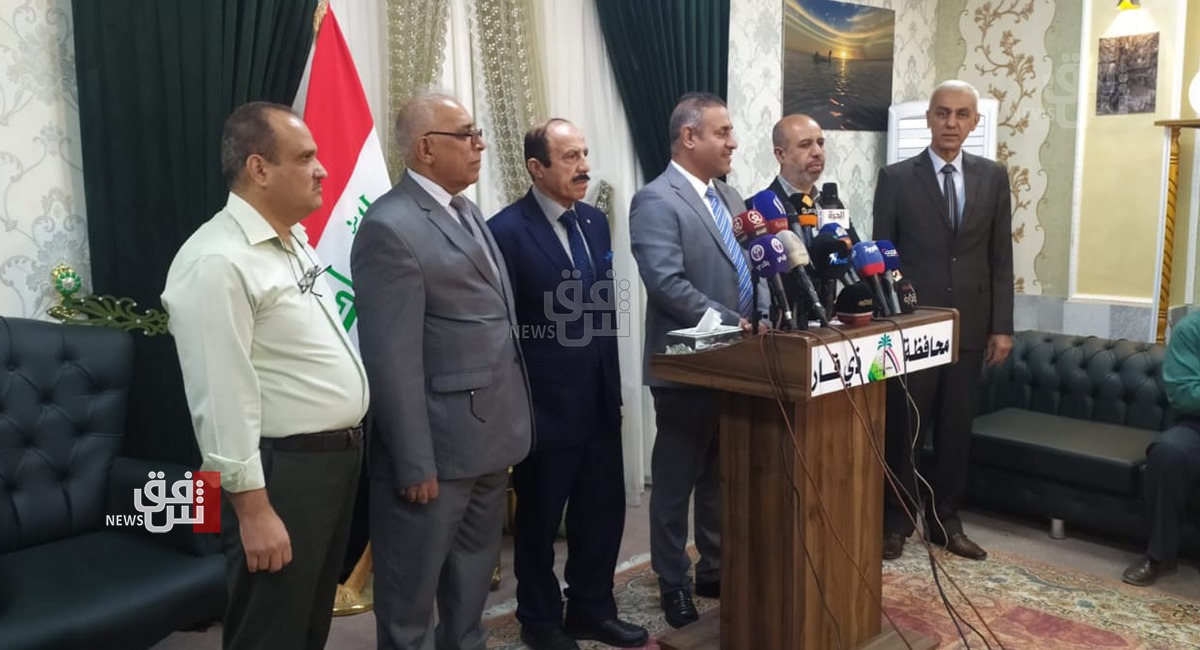 Shafaq News/ Discussions are underway with a Ukrainian company to equip Dhi Qar with "Air Ambulances", the head of the local government, Ahmed al-Khafaji, said on Thursday.

In a press conference he held earlier today, al-Khafaji said that the manufacturing of the aircraft shall be complete six months after signing the contract.

The two-million-dollar aircraft can land on streets and everywhere in the governorate, al-Khafaji said, "two tarmacs were prepared as well: in the Turkish hospital and the Cardiac hospital."

"A team of Iraqi technicians operates this kind of Ukrainian plane. The company worked with the Iraqi army before," al-Khafaji said, "a supporting team will station in Nasiriyah for one year to provide aid if ever needed."

Elsewhere, al-Khafaji said, "The external roads and their maintenance is the responsibility of the Ministry of Construction. However, we are working to mend some of them in cooperation with the Directorate of Roads and Bridges of Dhi Qar."

"We, the local government and the people of Dhi Qar, are paying the price of the failing ministerial government projects. We were able, however, to complete some, like the Turkish hospital and complete others, like the Islah Grand Water Project. We also reopened the Nasiriyah Concrete Bridge. "