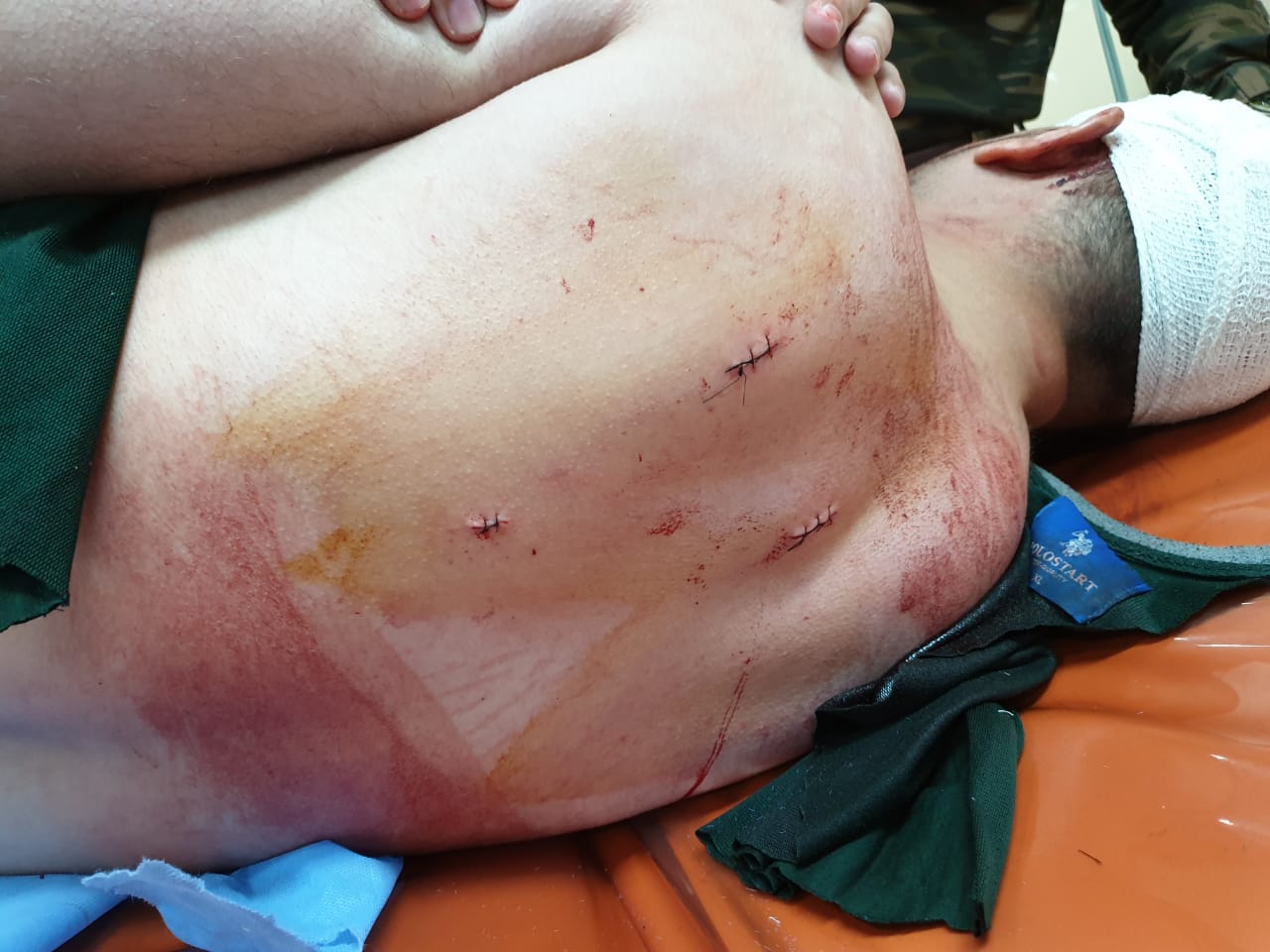 Shafaq News / Dhi Qar police called on Tuesday to end the "attacks" that target its members in Nasiriya.

The police said in a statement "our police officers and employees are subjected to assaults such as throwing stones and stabbing with knives."

Dhi Qar police called on the sheikhs, fathers and mothers, and everyone to "intervene to stop the attacks which caused injuries among it, and killed another while performing his duty to protect the demonstrators."

The statement added, "Stand by us.. obey the laws, your demands and your demonstrations are a legitimate right in a civilized manner, away from violence, aggression and chaos."