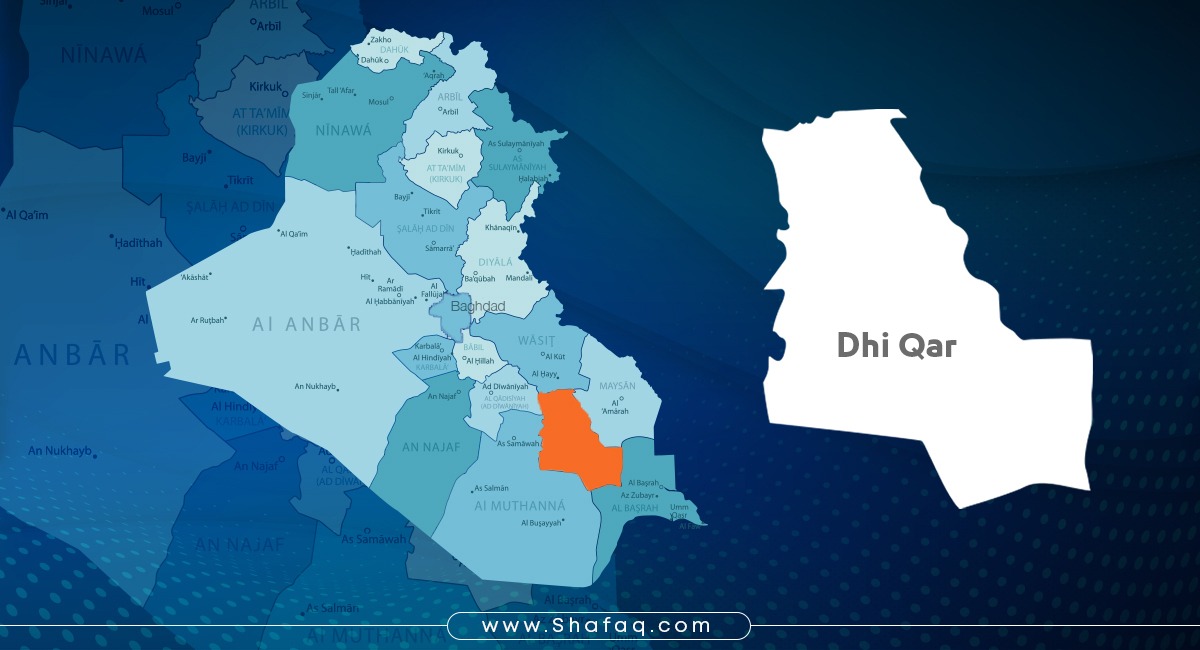 The source told Shafaq News agency that unidentified men riding a pick-up vehicle threw a grenade that blew up inside the Governor's adviser, Hussein Jabbar Shawesh.

The official's wife was injured in the explosion, the source added, noting that the perpetrators were able to flee while the security forces opened an investigation into the incident.

An explosive device targets a local official in Dhi Qar