Dhi Qar governor talks about a "huge" change in Nasiriyah 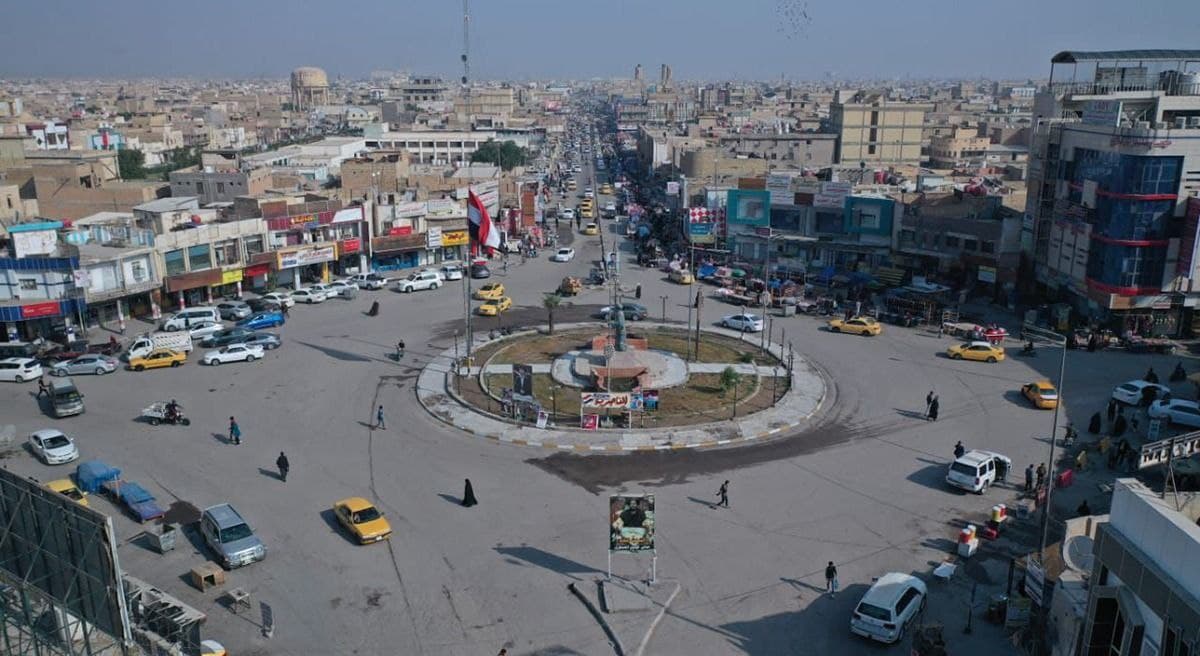 Shafaq News/ The Deputy Governor of Dhi Qar, Muhammad Hadi, confirmed today, Monday, finishing assessing two main streets in Nasiriyah city, in preparation for what he described as a "qualitative" change in the history of the governorate.

Hadi told Shafaq News Agency, "A delegation from the Tamkeen Initiative launched by the Central Bank of Iraq and the General Secretariat of the Council of Ministers, is reviewing the reality of the situation and preparing studies and designs to revive the urban landscape of the city center, especially Al-Haboubi Street."

"The idea proposed for the project will be a qualitative leap in the history of Al-Haboubi and the governorate", he added.

He noted, "We will work to completely change  Al-Haboubi Street in the coming period, in conjunction with the ongoing changes in the governorate's corniche, so that its gate will be favorable to visitors," he added.

Hadi added, "This change will be similar to the change that took place in Al-Rasheed and Al-Mutanabi Streets in the capital, Baghdad."

Father and son arrested for terrorism