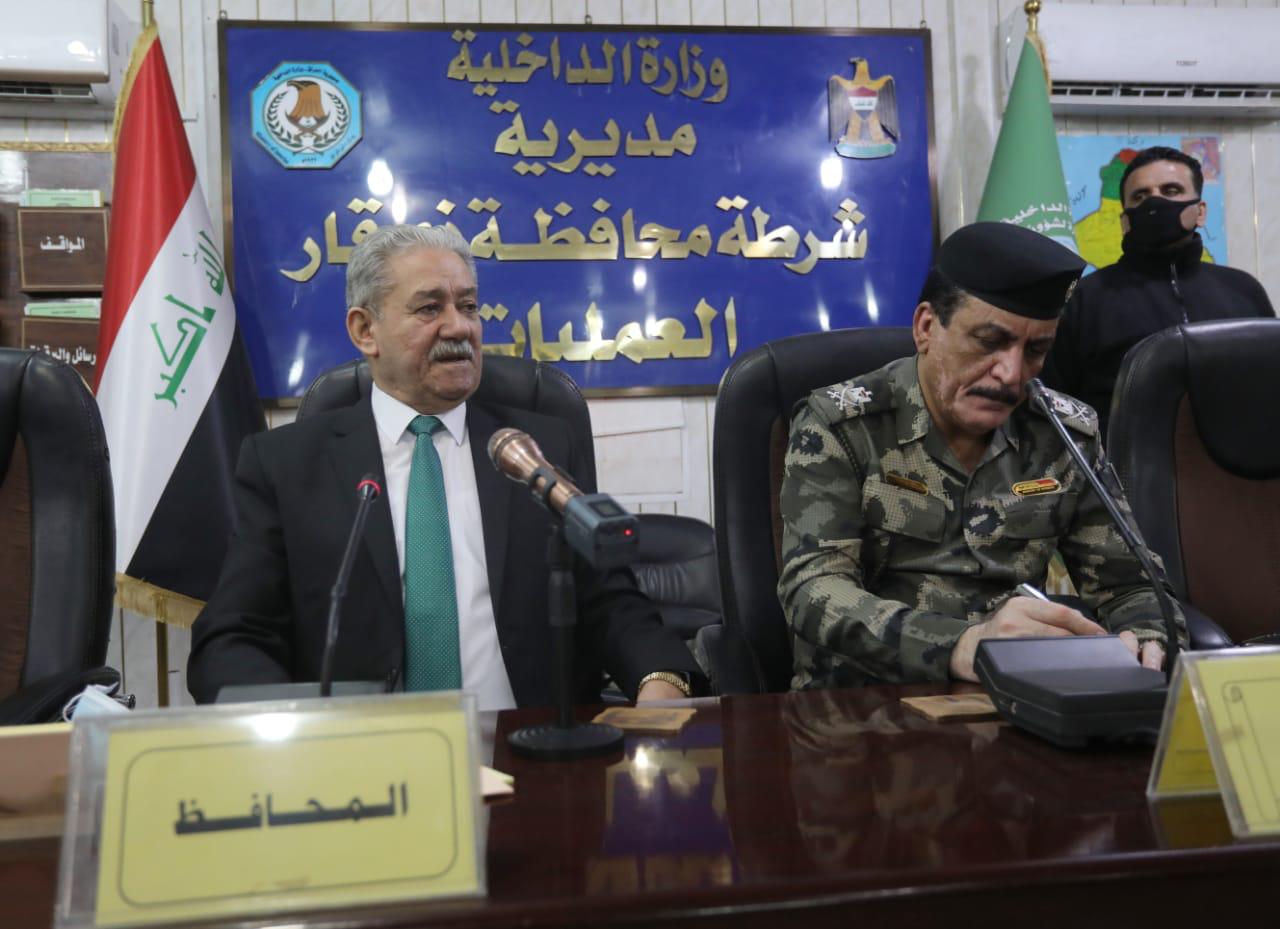 Shafaq News/An inside source from the meeting of Dhi Qar activists stated on Monday that thirteen names are approved as primary candidates for the governor's position in Dhi Qar.

The source informed Shafaq News Agency that the meeting held in the office of Sheikh Hussein Al Khayoun and included activists and demonstrators of Al-Haboubi Square and the Association of wounded and families of martyrs ended with the agreement to nominate thirteen for the post of governor of Dhi Qar.

The source added, "Amir Al-Aboudah will discuss the suggested names with the families of martyrs, and five of the candidates will be chosen to send their names to Baghdad, then to choose one of them as governor of Dhi Qar."

According to the source, the most prominent candidates that have been nominated are Najem Abd Tarash, Mohamed Haderes, Dr. Ziad Tarek, Hamid Al-Hassouna, and Ali Al-Khorsan.

The Iraqi Prime Minister Mustafa Al-Kadhimi replaced the governor of Dhi Qar Nadhem El-Waeli with the head of the National Security Service Abdul-Ghani Al-Asadi, who was utterly rejected by Nasiriyah protesters.