Dhi Qar: One killed, two injured in a traffic accident, and an officer kills a citizen 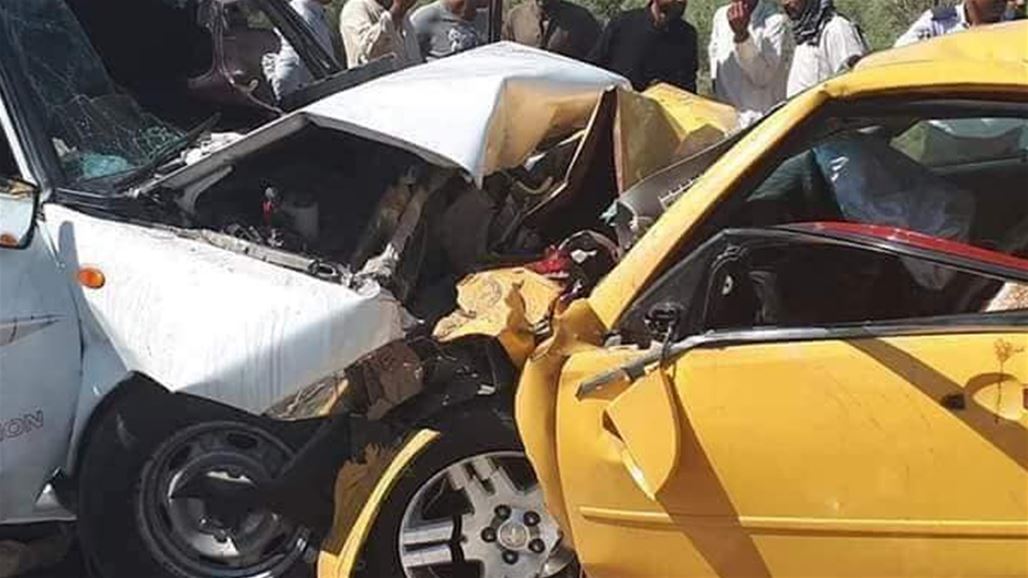 A source told Shafaq News Agency that a person was killed in a brawl between a security officer and a shepherd in the Qalat Sukkar district in the north of the governorate.

The victim was reportedly killed by a rock thrown by the security officer.

Security forces arrived at the scene and arrested the perpetrator, the source added.

In another context, the source said that a traffic accident between two vehicles on Nasiriyah-alKout road killed an officer of the Counter-Terrorism-Services.

The source added that two passengers were injured in the accident, one of them operates in the Ministry of Defense.

Dhi Qar governor talks about a "huge" change in Nasiriyah