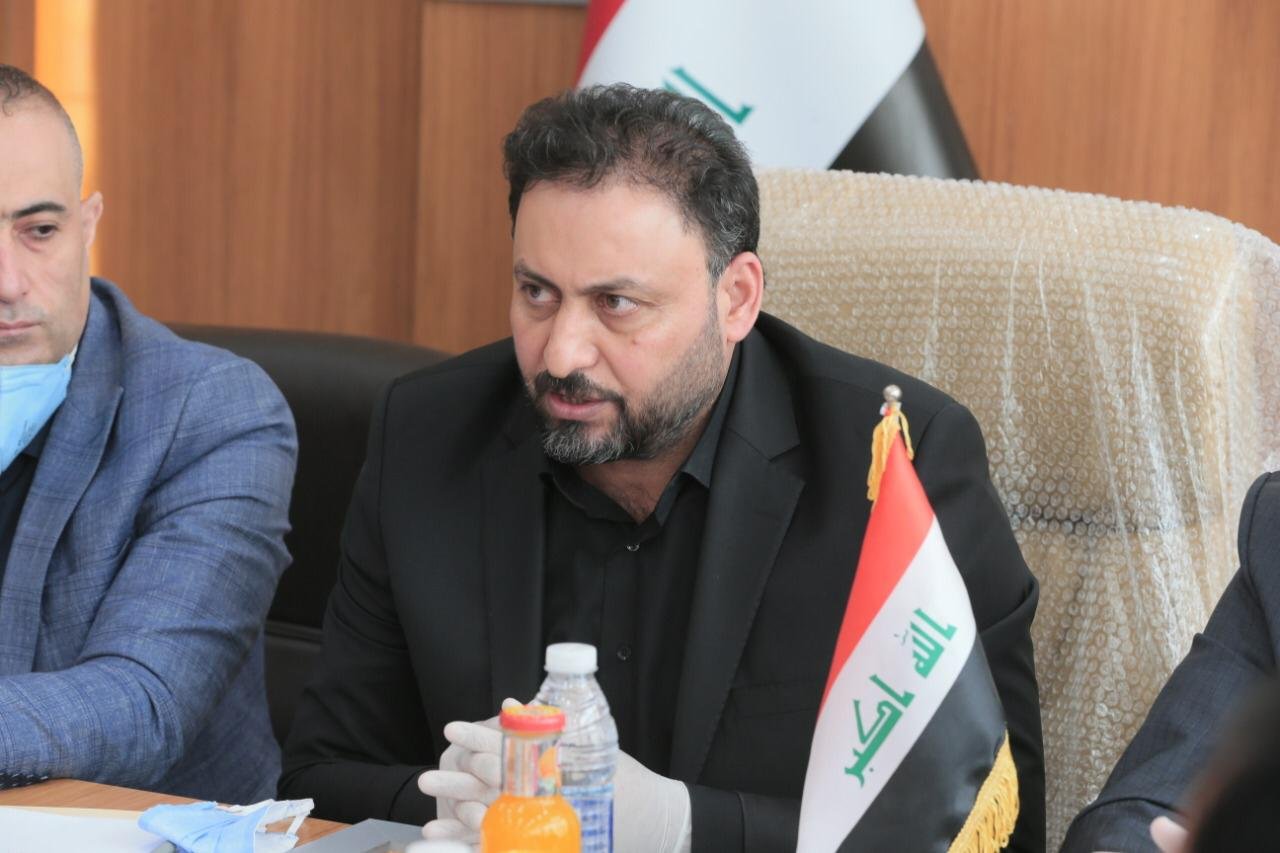 Al-Kaabi said in a statement received by Shafaq News agency, "two days ago, I felt symptoms, and as a result, I conducted all the necessary medical examinations in which I’m infected with Corona virus."

He added that his health condition "is stable until the moment."