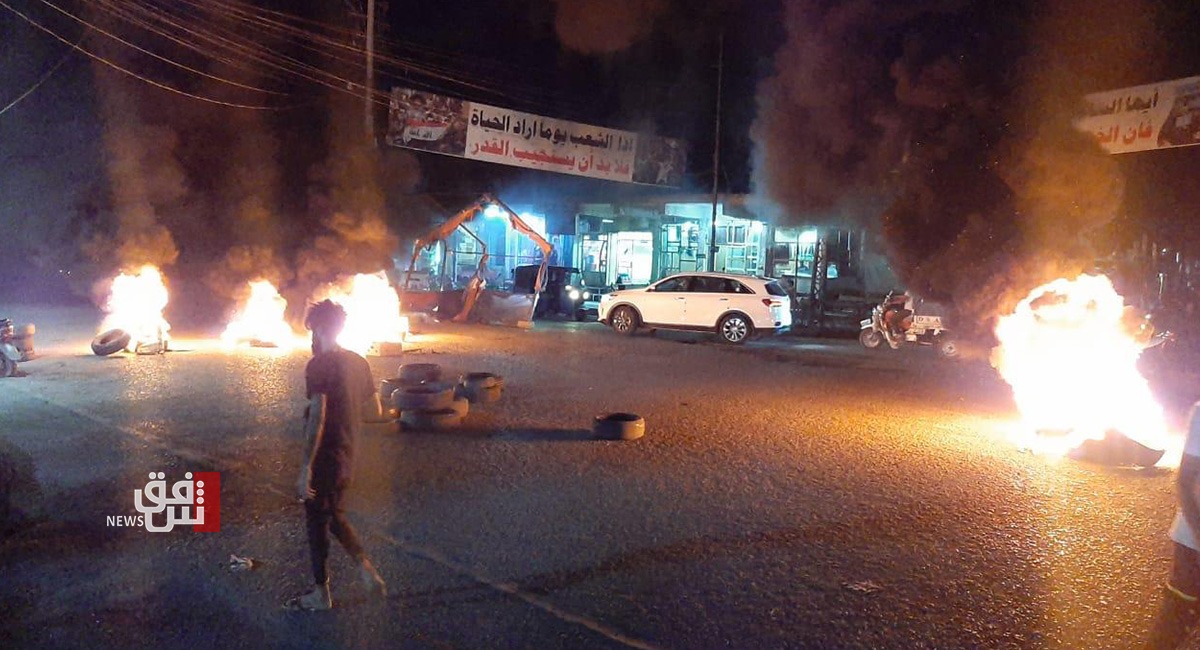 Shafaq News/ Dozens of demonstrators stormed the streets of al-Rifai district in Dhi Qar governorate to protest the reinstatement of the dismissed Deputy Commissioner of the district, Kadhem al-Fayad.

Al-Fayad explained in a statement to Shafaq News Agency that he is appointed as an acting governor.

Shafaq News Agency correspondent said that the demonstrators condemned the reinstatement of al-Fayad, threatening to block all the main roads if the local government continues to ignore their demands.

The district located 80km to the north of Nasiriyah, the capital of Dhi Qar district, has been on hot tin since the dismissal of the former governor, Kadhim al-Fayad, and assigning al-Rikabi in lieu.

Al-Rikabi later submitted his resignation from his position only a few days after taking office.