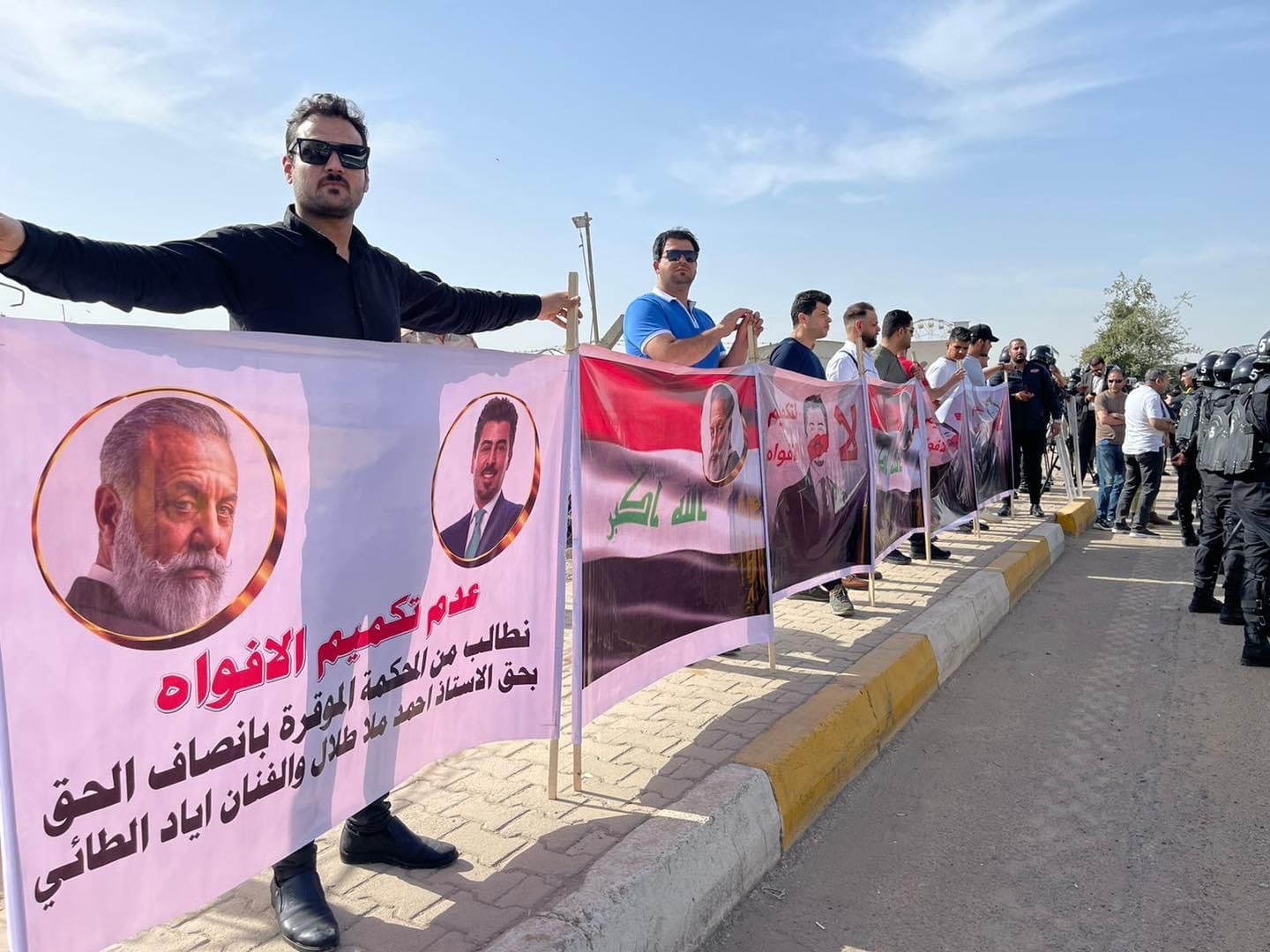 Protestors gathered in front of the Baghdad provincial council calling for better services, while dozens of excluded university lecturers demonstrated in front of the Ministry of education's building demanding reappointment.

The Oil Products Distribution Company of the Ministry of Oil said in a statement that raising black oil prices does not mean lifting subsidies, but keeping them by 70%.

It added that the new pricing represents only 30% of a tonne of black oil in the international market.

The continuous disparity in oil prices prompted the government to create a balance between local and international prices to prevent smuggling, the statement added.