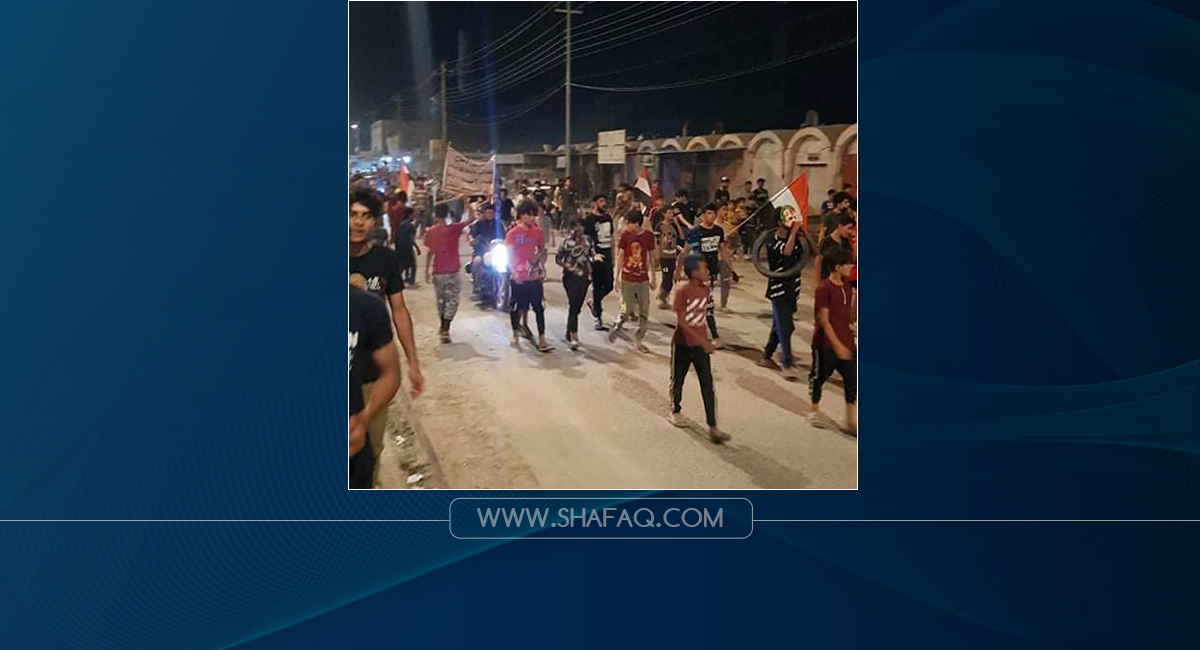 Shafaq News / Shafaq News Agency correspondent reported that demonstrators in Al-Islah district, east of Dhi Qar, decided to prevent anyone trying to open the locks that they put this evening at the gates of government departments in the district.

He pointed out that the demonstrators had taken this measure due to the procrastination of their demands, the most prominent of which is the dismissal of the deputy commissioner, Ahmed Al-Rumaid, and “the corrupt directors of the official departments in the district.”