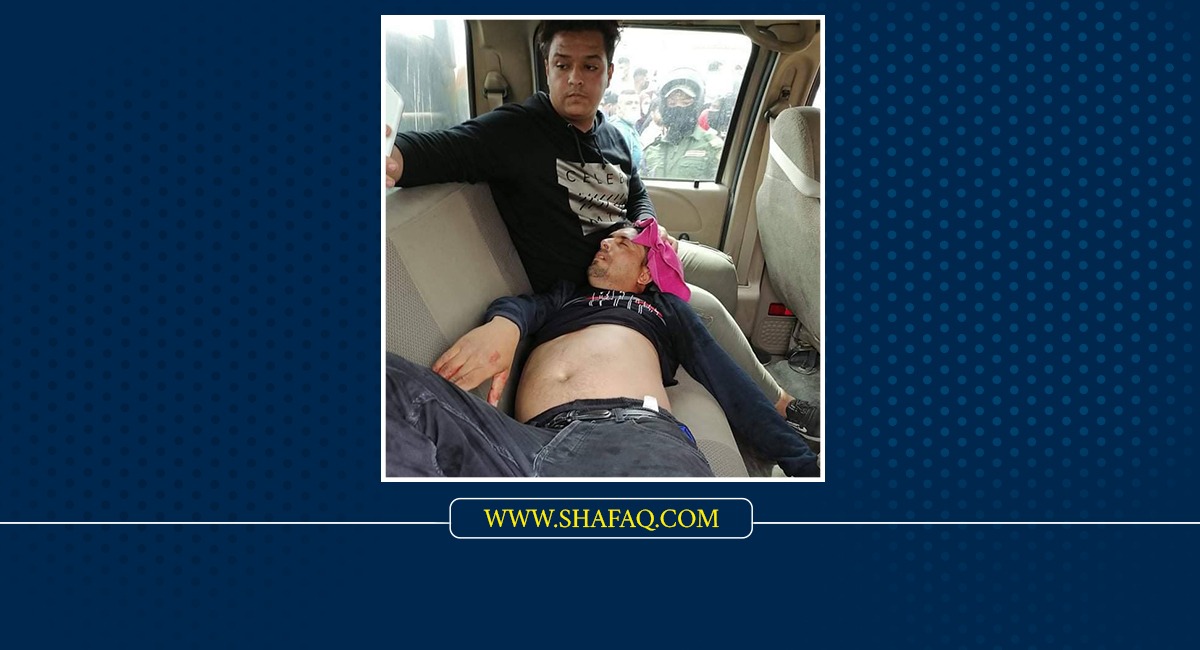 Shafaq News / Several demonstrators were injured after being forcibly dispersed from their gathering place in Jadriyah, in the center of the capital, Baghdad.

Shafaq News Agency correspondent stated that riot police dispersed the contract and wage employees protesting near the Green Zone on the Jadriyah side.

However, our correspondent pointed out that clashes between the demonstrators and the riot police resulted in several injuries among the protestors.

Attended by the Commanders of Kurdistan's police, a high-level security meeting in Baghdad

Security officer survives an attack on his residence in eastern Baghdad