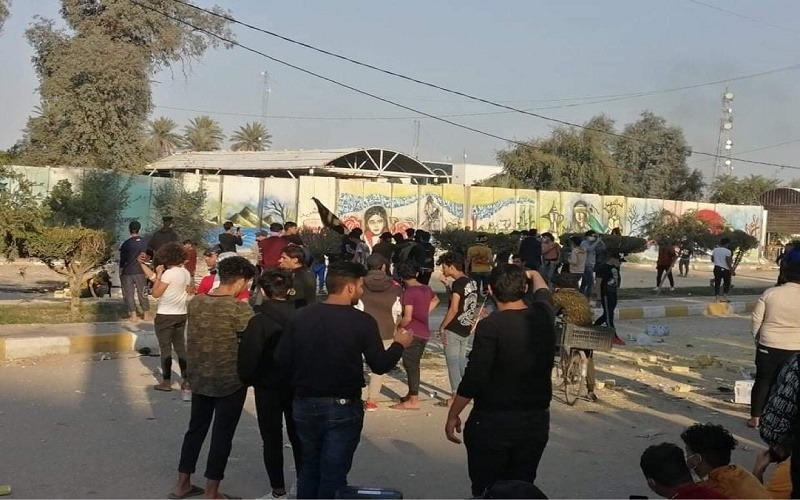 Shafaq News / A security source in al-Diwaniyah stated that demonstrations resurged in the city center, calling for the dismissal of the local government and holding the killers of the protestors accountable.

The source told Shafaq News agency that the demonstrators gathered in front of the local government building to demand the dismissal of the governor, Zuhair Al-Shaalan, and accountability for the killers of the demonstrators.

He pointed out that the security forces cordoned off the building to prevent the demonstrators from reaching it for fear of storming or burning it.

Several governorates witnessed today demonstrations against the backdrop of the events that took place in Nasiriyah recently.

Dozens of causalities were registered among protestors, which prompted citizens to storm the streets of Baghdad, Basra and Najaf.