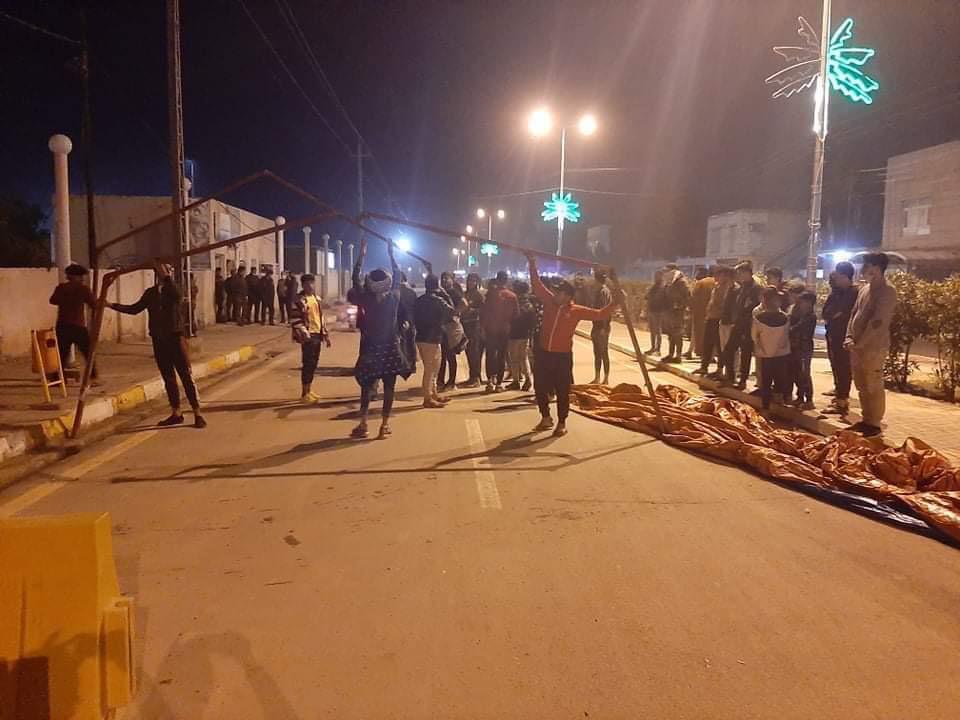 Shafaq News / Dozens of demonstrators in Al-Rifai district in Dhi Qar on Saturday gave the government few hours to respond to their demands.

Shafaq News Agency received a copy of the demonstrators’ document which contained five demands, most notably the dismissal of the Kaimakam, improving the life conditions and dropping all cases against the peaceful demonstrators in the district."

The document indicated that "the government has until tomorrow at 0600 a.m. for implementing the demands."

The demonstrators are demanding the dismissal of Governor Nazem Al-Waeli.