Demonstrators break into the Iraqi parliament's headquarters in Basra 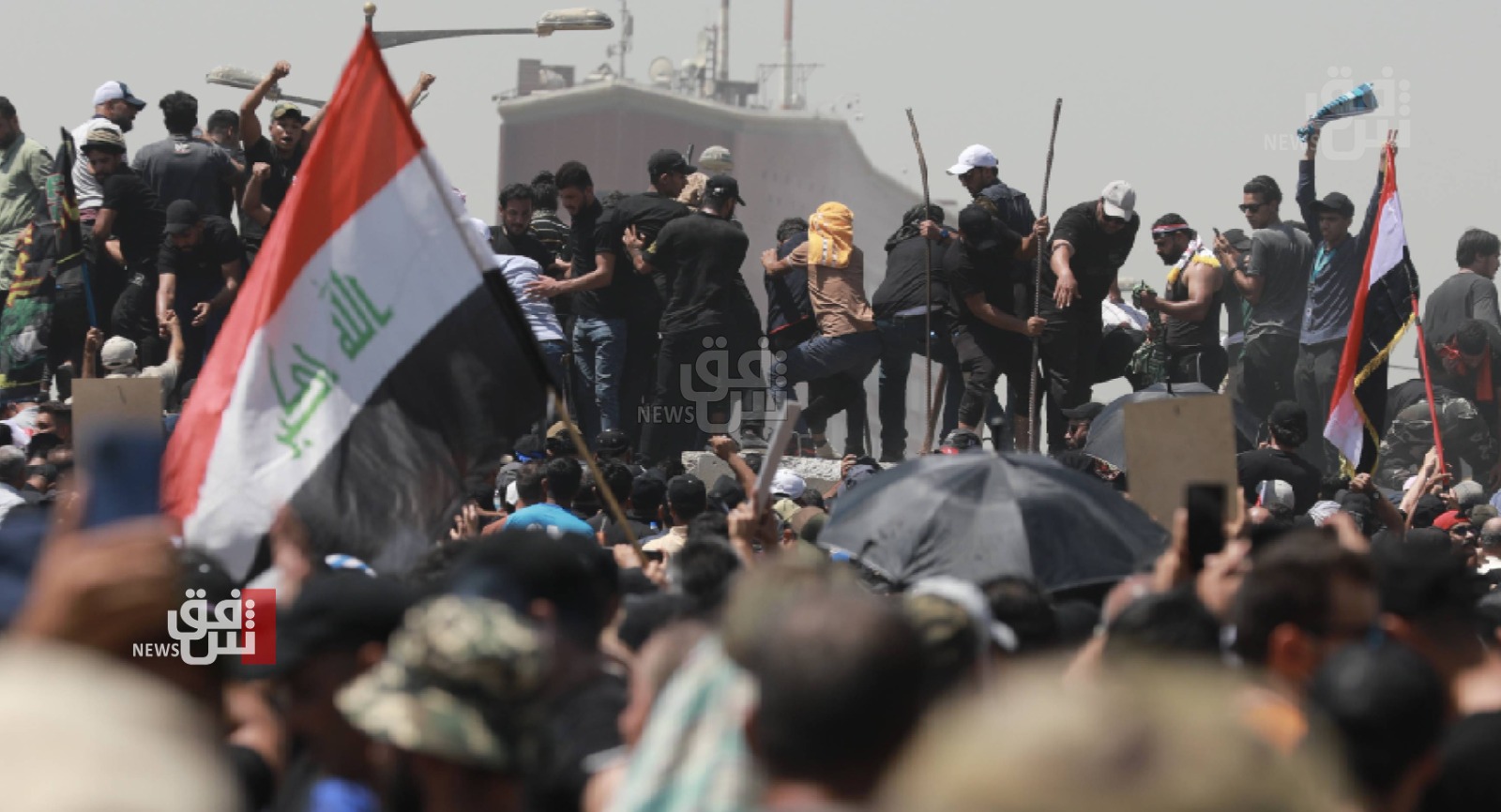 Shafaq News/ A group of demonstrators on Saturday stormed the headquarters of the Iraqi parliament in Basra in conjunction with the mass storming of the parliament building in the capital city, Baghdad.

"Dozens of demonstrators gathered near the Iraqi parliament headquarters in Basra and broke into it," a source told Shafaq News Agency.

At least 125 persons were injured in the clashes between the law enforcement and the demonstrators who stormed Baghdad's ultra-secure Green Zone for the second time in less than a week to protest the candidature of the Coordination Framework's pick for the premiership, Mohammad Shiyaa al-Sudani.

In a brief press release on Saturday, Iraq's Ministry of Health said that 25 security officers were among the injured people.

Hundreds of demonstrators, mainly supporters of the powerful Shiite cleric Muqtada al-Sadr, breached the barricades surrounding the Greeb Zone and stormed the parliament and the Supreme Judicial Council's buildings.

Three sentenced to death for detonating booby-trapped motorcycles in Basra

A PMF member is killed in Basra