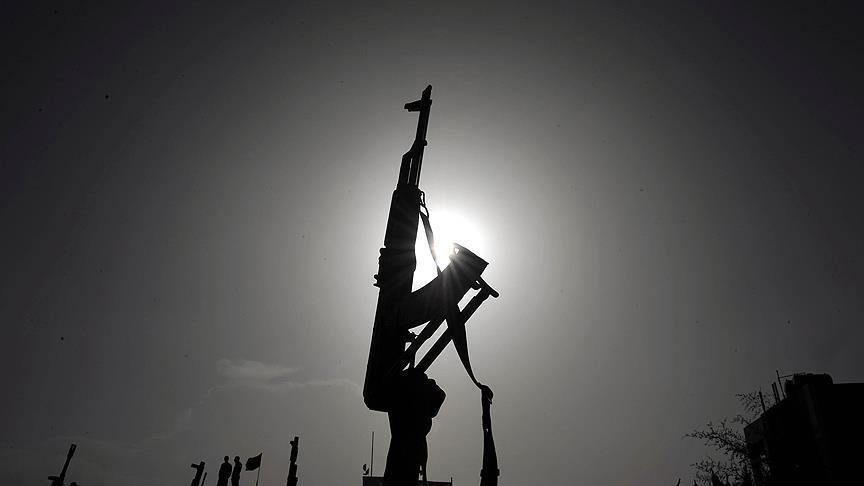 Shafaq News/ A security source in al-Diwaniyah governorate reported today that a police officer was attacked by a demonstrator.

The source told Shafaq News Agency that the officer was attacked during a demonstration for lecturers in al-Diwaniyah Governorate.

The perpetrator fled to an unknown destination, according to the source.