Demonstrations in Saladin force an official to step down 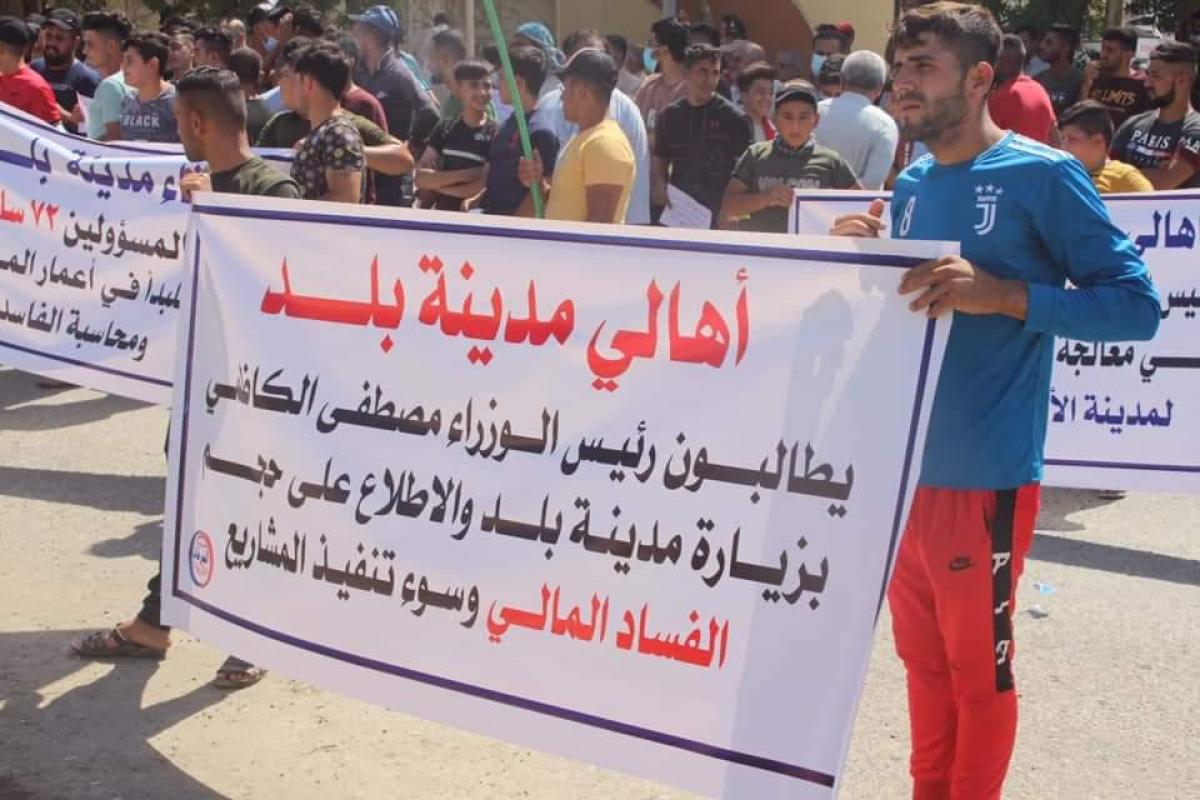 Shafaq News / The demonstrations and sit-ins witnessed in the south of Saladin forced the Kaimakam to retire due to the deterioration of services and the poor performance of different departments.

The correspondent of Shafaq News Agency in Saladin said that the Kaimakam Amer Abdul-Hadi is subject to a formal request for retirement, in response to the demands of the protesters and the sit-in, which lasted for several weeks, calling for improved services and the dismissal and accountability of directors of departments who failed to perform their duties.

He added that the deputy governor of Saladin Ismail Khudair al-Halloub took over the position a country until a new Kaimakam is appointed.

Earlier, dozens of residents of the Balad district south of Saladin placed sit-ins in front of the Qaimqamiya building to protest against the deterioration of services.

Security forces must update their plans to protect citizens in Saladin, Official