Demands to reveal the details of al-Kadhimiyah explosion 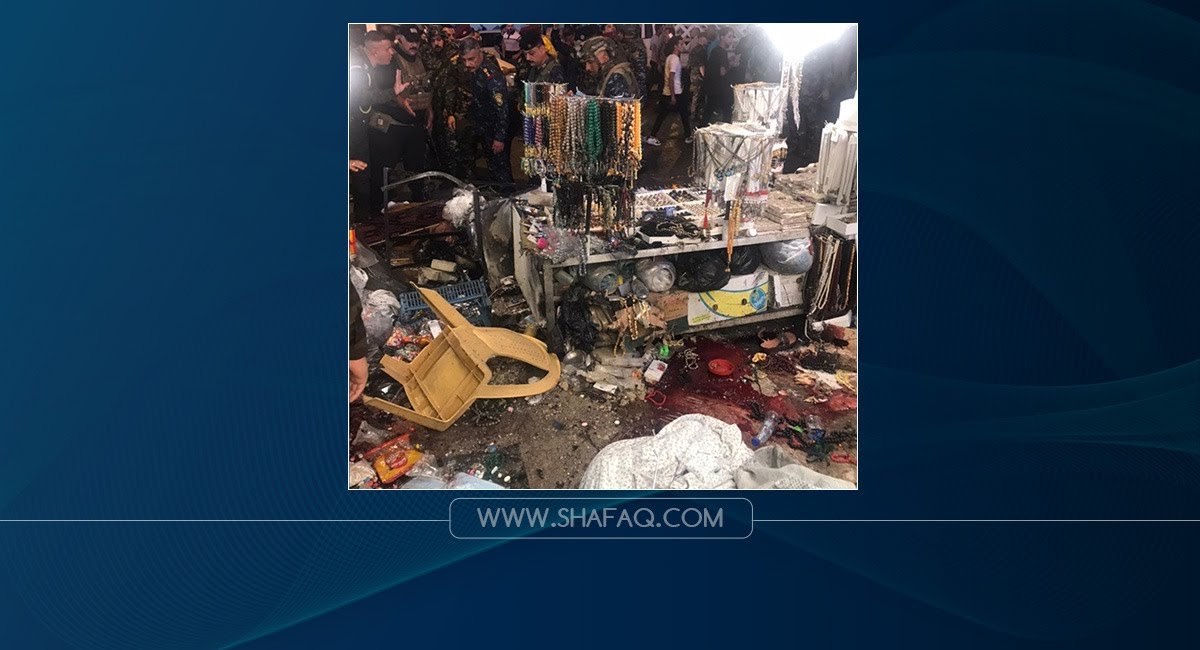 Shafaq News/ Imam al-Kadhim shrine administration called on the security authorities to disclose the details of the explosion that targeted the Shrine's vicinity yesterday.

The Shrine's administration said in a statement, "It is out of sadness and sorrow that the holy city of al-Kadhimiyah was targeted by an explosion that terrified the people of this safe city and the honorable visitors on Bab Al-Murad Street, which killed and wounded innocent people."

"We call upon the security forces and the competent authorities to put all efforts to secure this holy city, its pilgrims and residents."

The statement concluded, "All the concerned security authorities must take all the necessary measures to establish security, protect the lives of residents and visitors, and reveal the circumstances of this tragic accident."