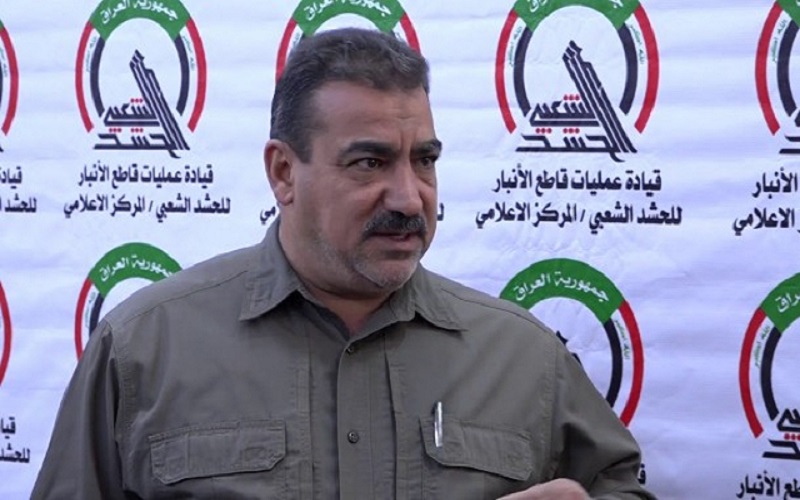 Al-Masari said in a statement to Shafaq News Agency, "However, Musleh refused to leave detention before completely closing the case."

"Musleh is currently in the residence of the head of the PMF authority, Faleh al-Fayad, and he pledged not to leave the house prior to the completion of inquiries with him."

Tension culminated in Baghdad between the PMF and the Iraqi Government when the latter apprehended Musleh for charges related to terrorism.

Iraqi authorities said that Musleh was held in the headquarters of the Baghdad Joint Operations Command. However, a source revealed to Shafaq News Agency that he has been serving a pseudo-house arrest in the residence of al-Fayad, where a joint committee of the PMF security department and the Iraqi government was interrogating him.

Musleh was the commander of "al-Tofouf brigade", a PMF brigade affiliated with the Imam Hussein Shrine. However, following internal disputes in the paramilitary group, he left and took over the PMF Operations Command in al-Anbar.