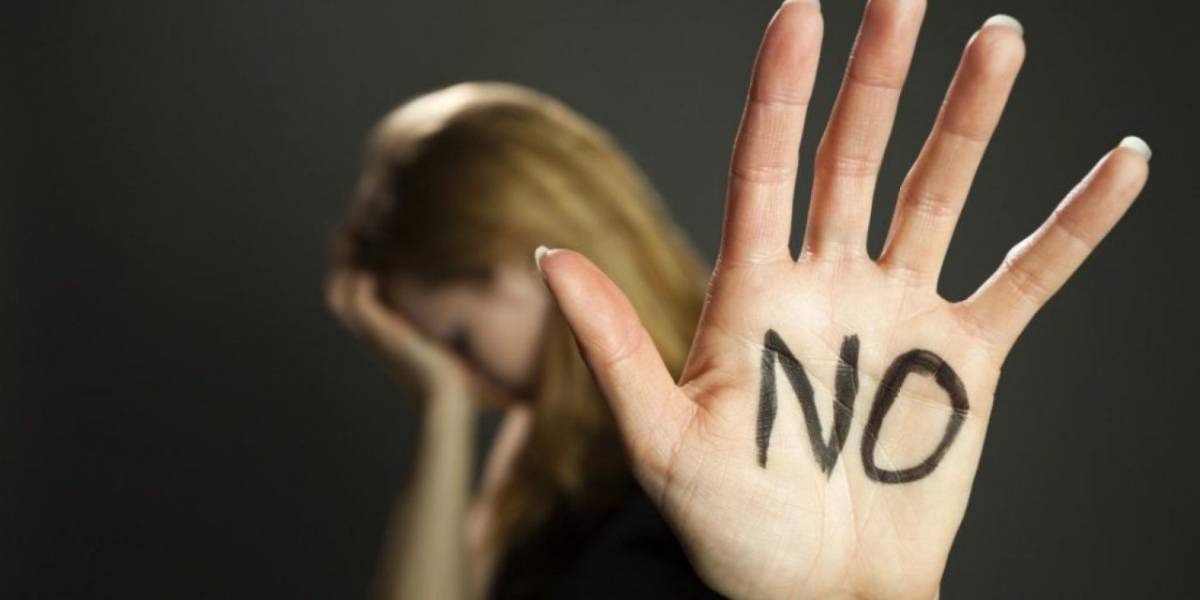 Shafaq News/ A jury convicted Yasir Darraji on Monday of murdering his ex-wife, whose strangled body was found burning in her car on Spokane's South Hill on Jan. 30, 2020.

Yasir Darraji, a 33-year-old Iraqi immigrant, was silent and did not react when the jury delivered its verdict in Spokane County Superior Court. The jury had been in deliberation since Thursday and found him guilty of second-degree murder and harassment of his ex-wife, Ibtihal Darraji.

Yasir Darraji maintained his innocence throughout the trial, which began Oct. 31. His sentencing is tentatively scheduled for Dec. 8.

After the couple moved to Spokane in 2014, Yasir Darraji began an affair and Ibtihal wanted a divorce, according to court documents. By late 2015, Yasir Darraji's girlfriend was pregnant.

Prosecutors argued that Yasir Darraji was angry his ex-wife was becoming more "Americanized," going out drinking and dancing, practicing Christianity and dating other men.

In February 2016, Ibtihal Darraji filed a declaration in Spokane County Superior Court, claiming Yasir Darraji had attacked her several times. She said he sent photos of her without a hijab to her family in Iraq to anger them and threatened to send her children back to Iraq, where he said his family would kill her if she tried to get them back, according to court documents.

Things continued to escalate in late 2019 and early 2020, prosecutors said.

Speaking through a translator, Yasir Darraji testified that he had argued with his ex-wife the night of her death when she came to pick up their son.

He became concerned when he smelled marijuana smoke from her car, then she became upset when he asked her about it. She drove away without their son, he said.

He went out later that night with the intention of driving for Lyft, the rideshare app, he said, but he could not recall everywhere he drove that night.