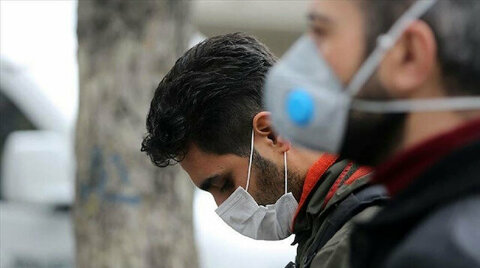 It reported 56 fatalities to take its coronavirus death toll to 10142.

The highest rate of fatalities recorded in Al-Sulaymaniyah, Baghdad/Al-Karkh, Erbil and Basra with 10, 7, 5 and 5 respectively.

748 recoveries were recorded in Baghdad/ Al-Karkh which is the highest rate.